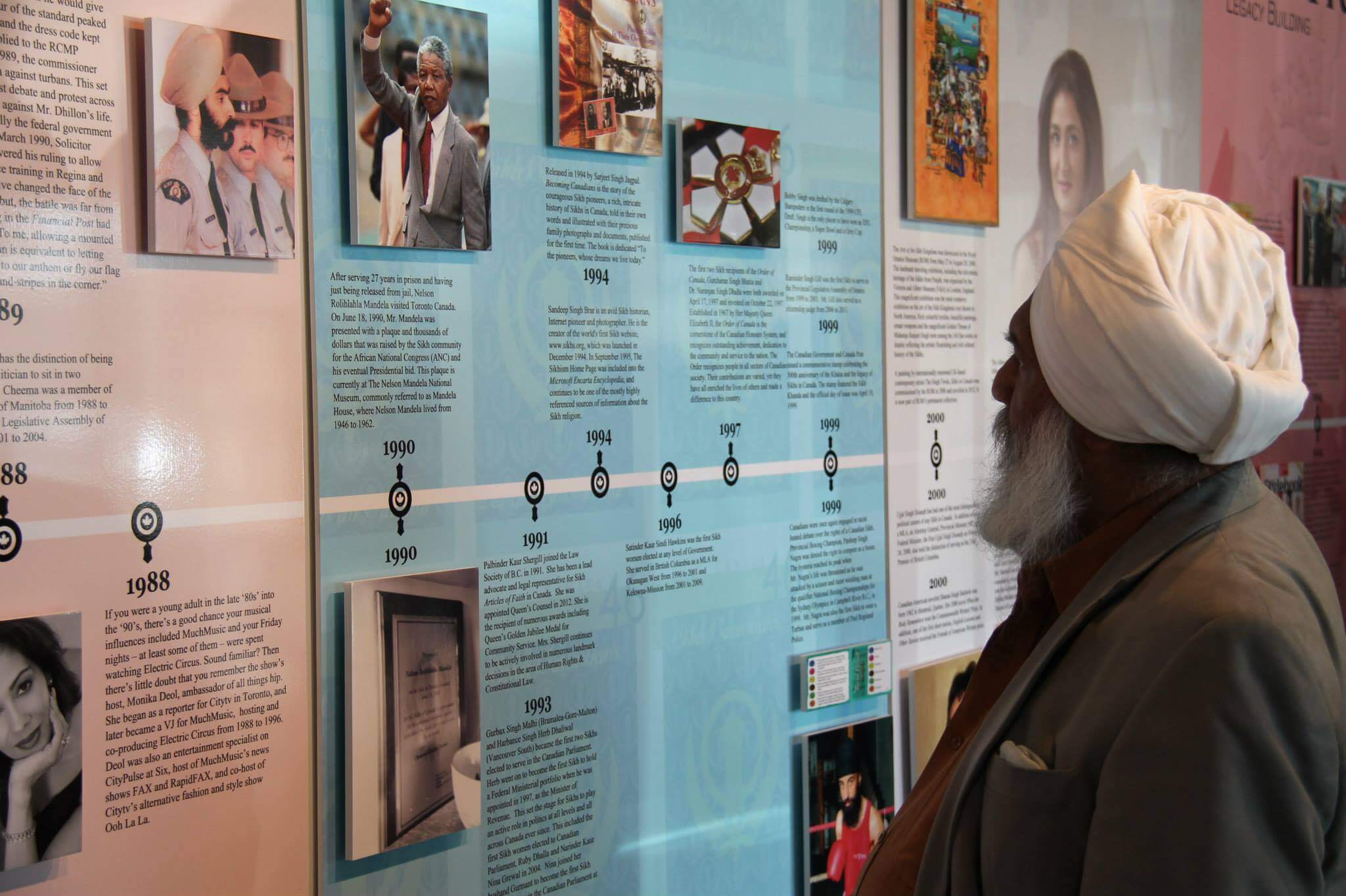 Through research by the Sikh Heritage Museum of Canada, this groundbreaking timeline exhibit with original artifacts features new facts about the link between Canada and Sikhs dating all the way back to 1809 when the Governor General of the Province of Canada from 1843-1845, Charles Metcalfe (1st Baron Metcalfe) was serving as a Civil Servant for the British East India Company.  In 1808 he was selected by Lord Minto for the responsible post of envoy to the court of Ranjit Singh at Lahore; here, on 25 April 1809, he concluded the important treaty securing the independence of the Sikh states between the Sutlej and the Jumna.

Sikhs have had a long history with and in Canada. From being residents for over 125 years since 1888 to have the first Prime Minister of Canada, Sir John A. Macdonald just after the BNA act, calling for an “army of Sikhs” in 1867.

The first wave of Sikh settlers arrived in Canada in the early 1900s. By 1908, the first Sikh Gurdwara (Place of Worship) was established in Vancouver. The Komagata Maru incident of 1914 still remains a very important historical anecdote in Canadian history as this was the first time Canada turned away migrants.  Sikh pioneers played an important role in Canada’s nation-building, from working in the lumber mills to logging, forestry, and farming, they toiled the vast land of Canada. Sikh pioneers also worked on the railway and although not given equal rights as Canadian citizens, they also served Canada in WWI.

Sikhs arrived in Ontario around 1911 and Dr. Sundar Singh spoke at the Empire and Canada Clubs. Sikhs secured their Canadian right to vote and full citizenship in 1947. Today, Sikhs in Canada are leaders in many fields & professions including education, law, social justice, banking, medicine, athletics, arts, entertainment, military, and policing. Sikhs have been active in the political life of Canada, from being City Councillors, MLA’s & MPP’s, MP’s, Premier and Ministers of State.

Recently in 2014, Canada commemorated the Legacy of the Komagata Maru through Canada post in issuing a stamp. 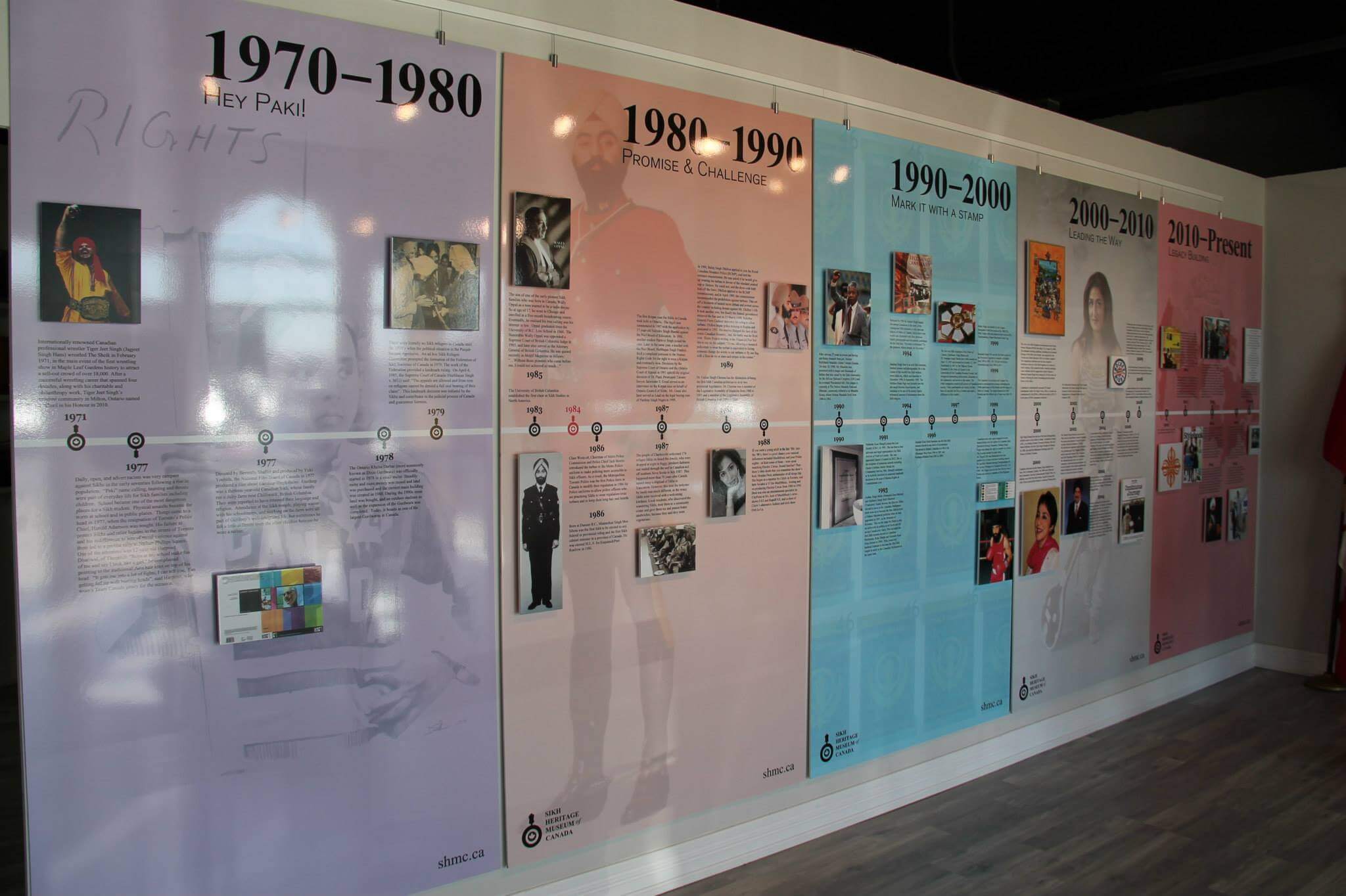 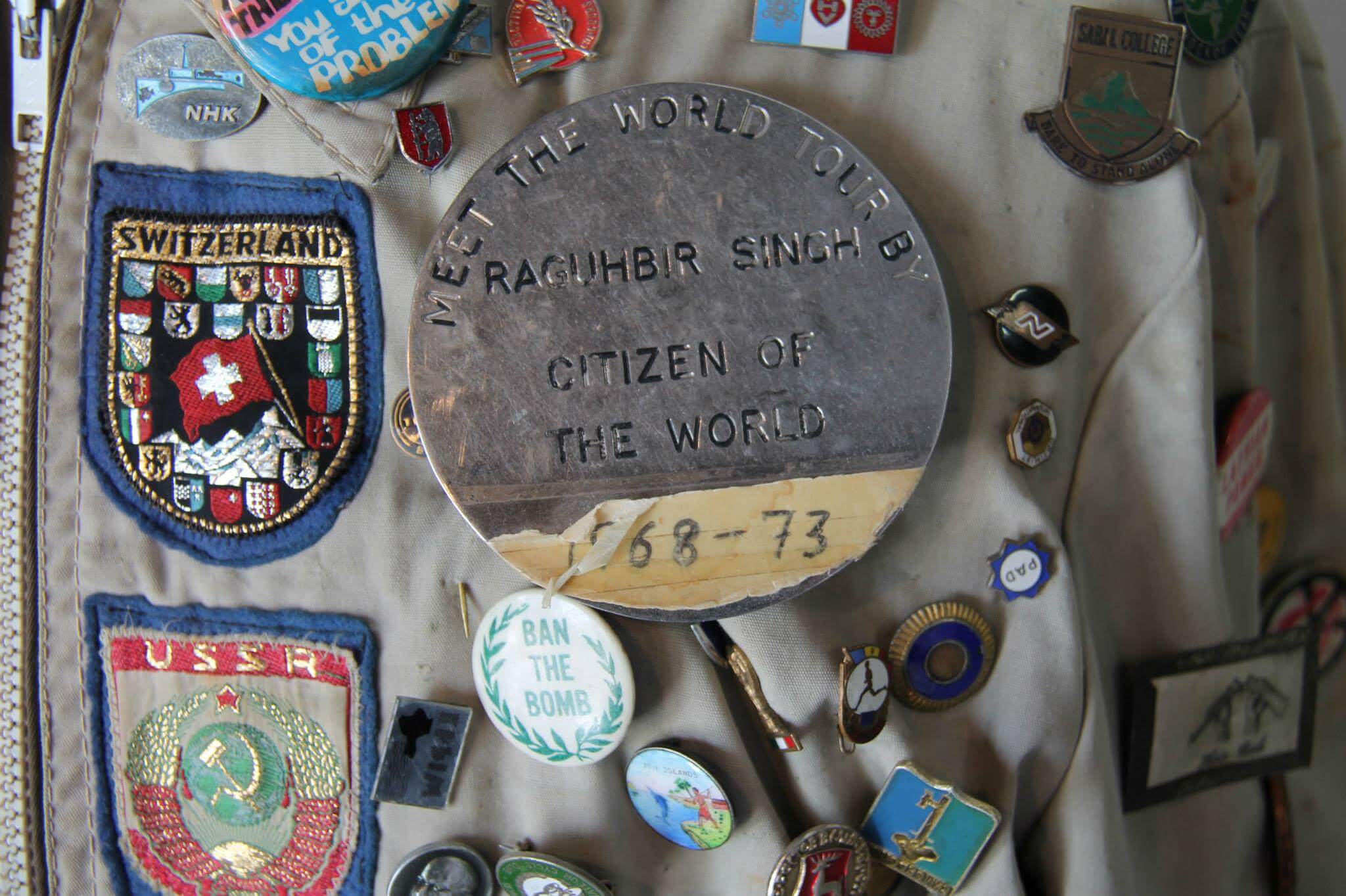 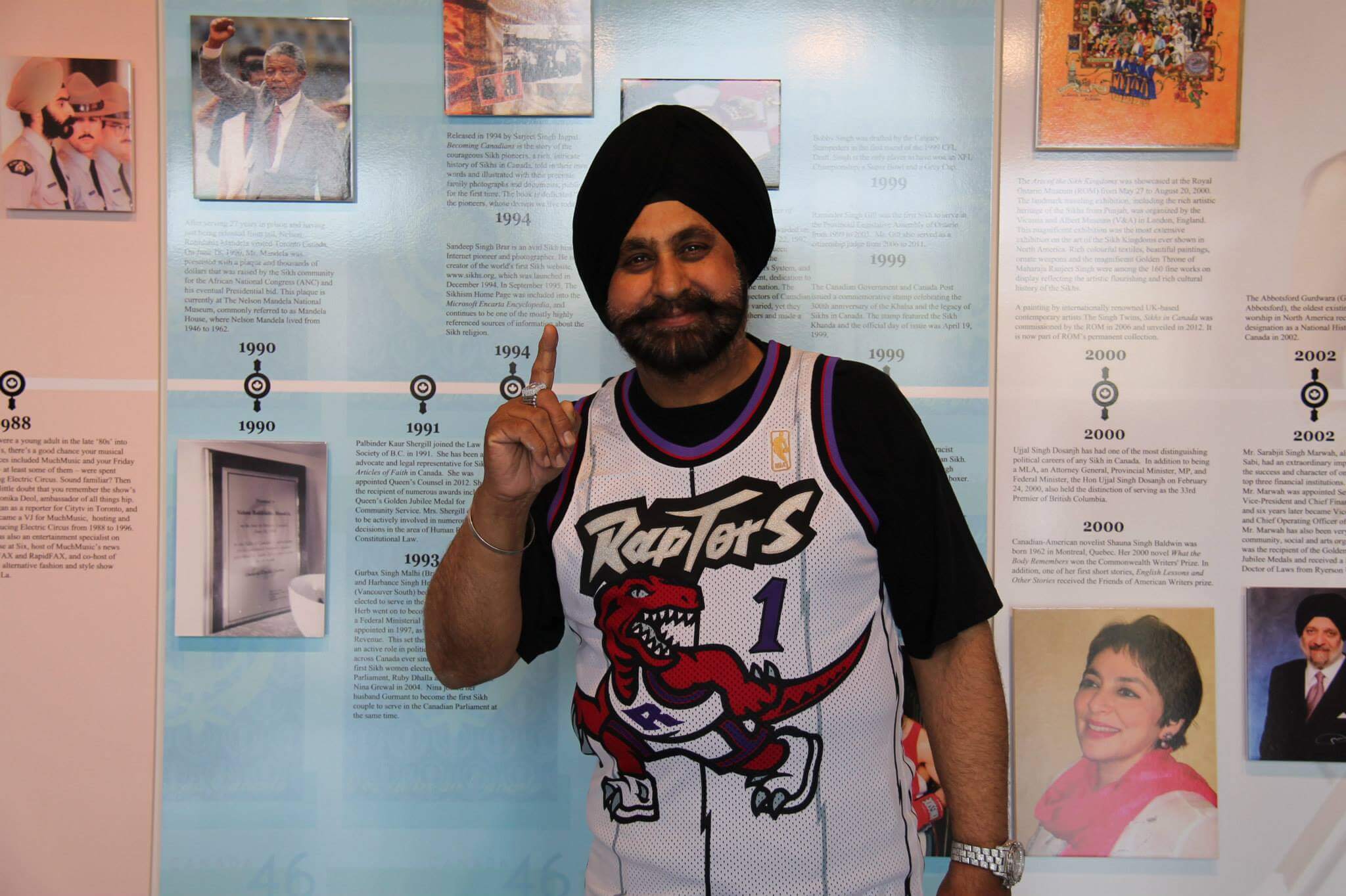 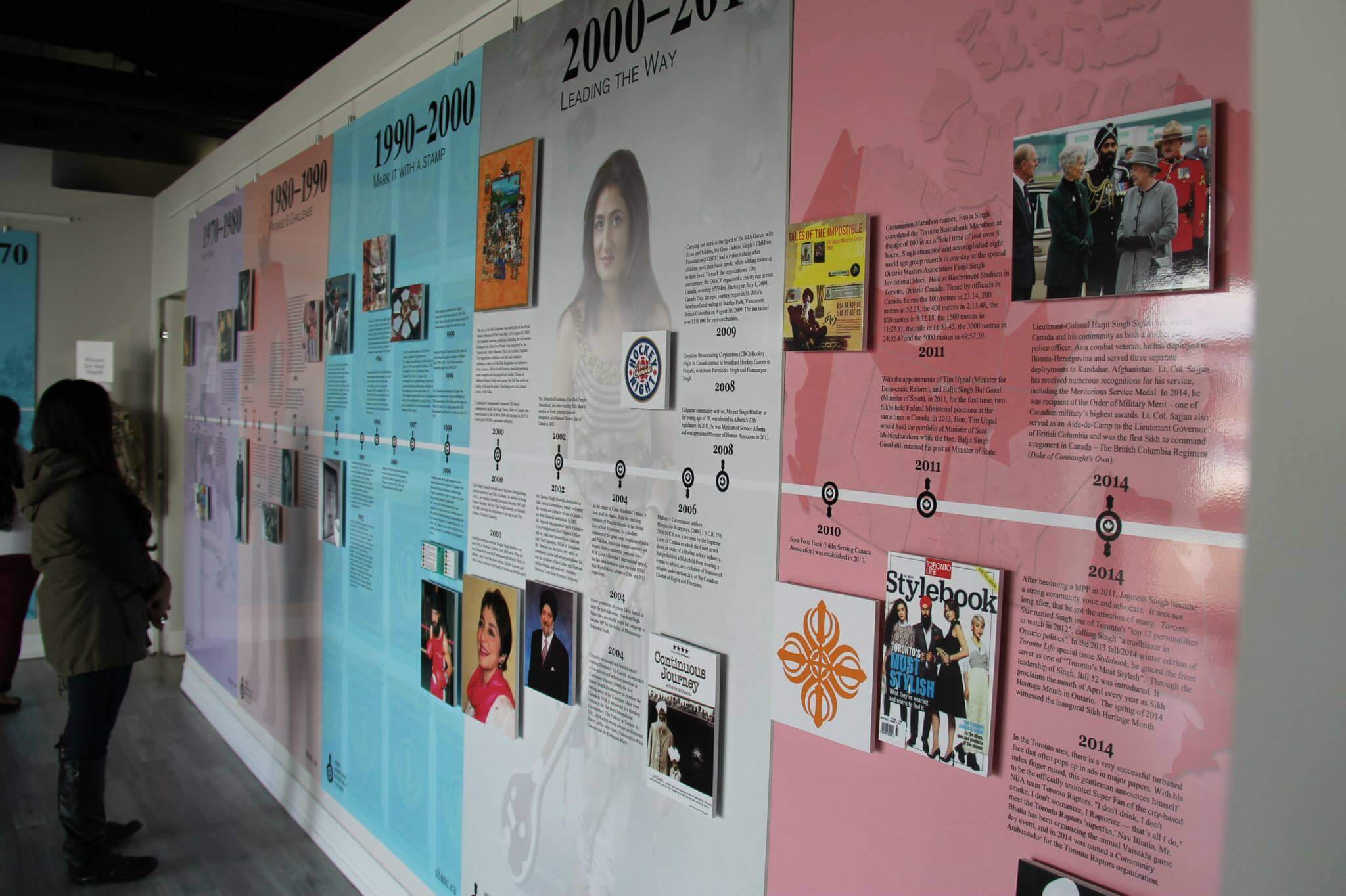 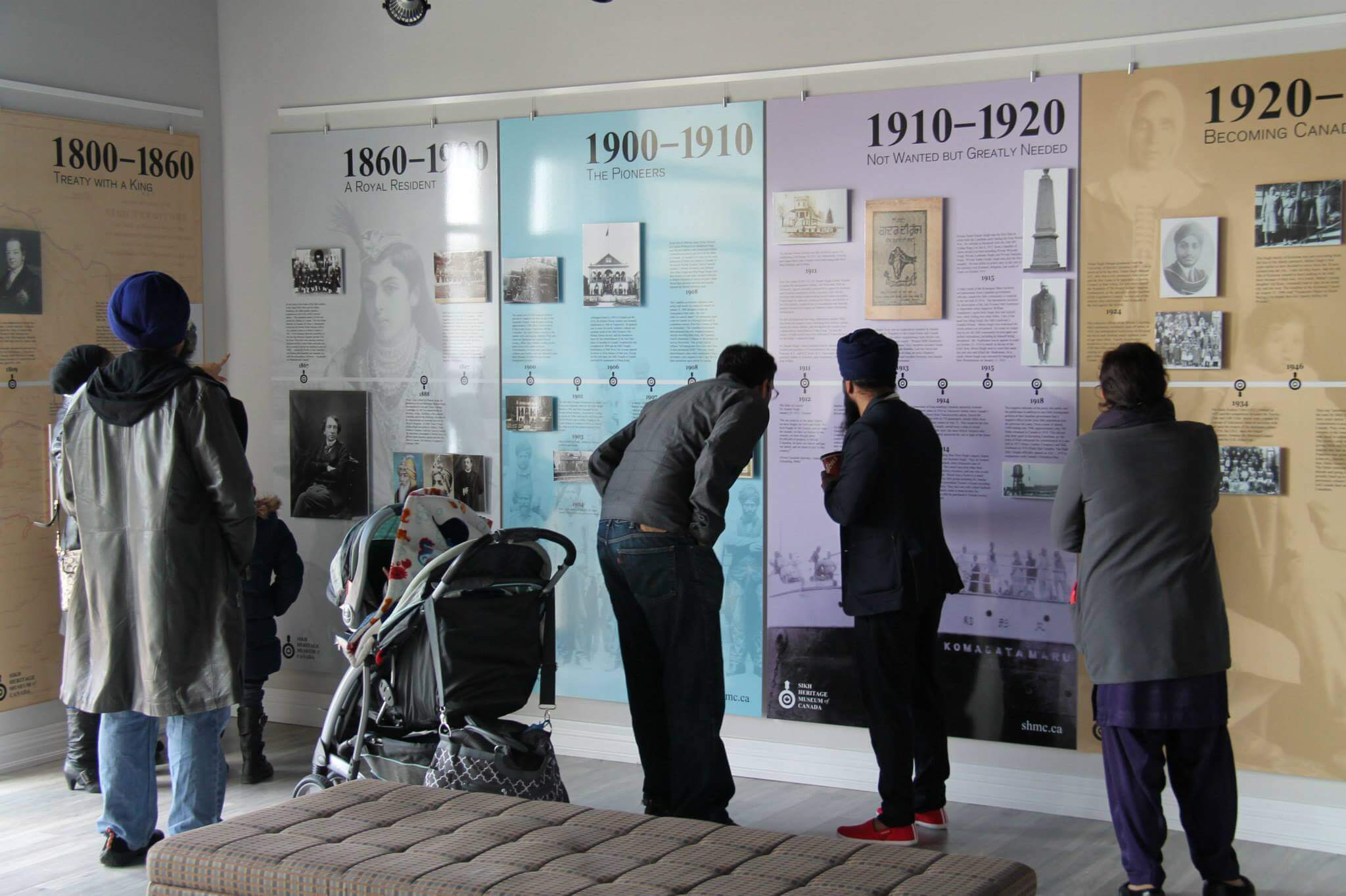 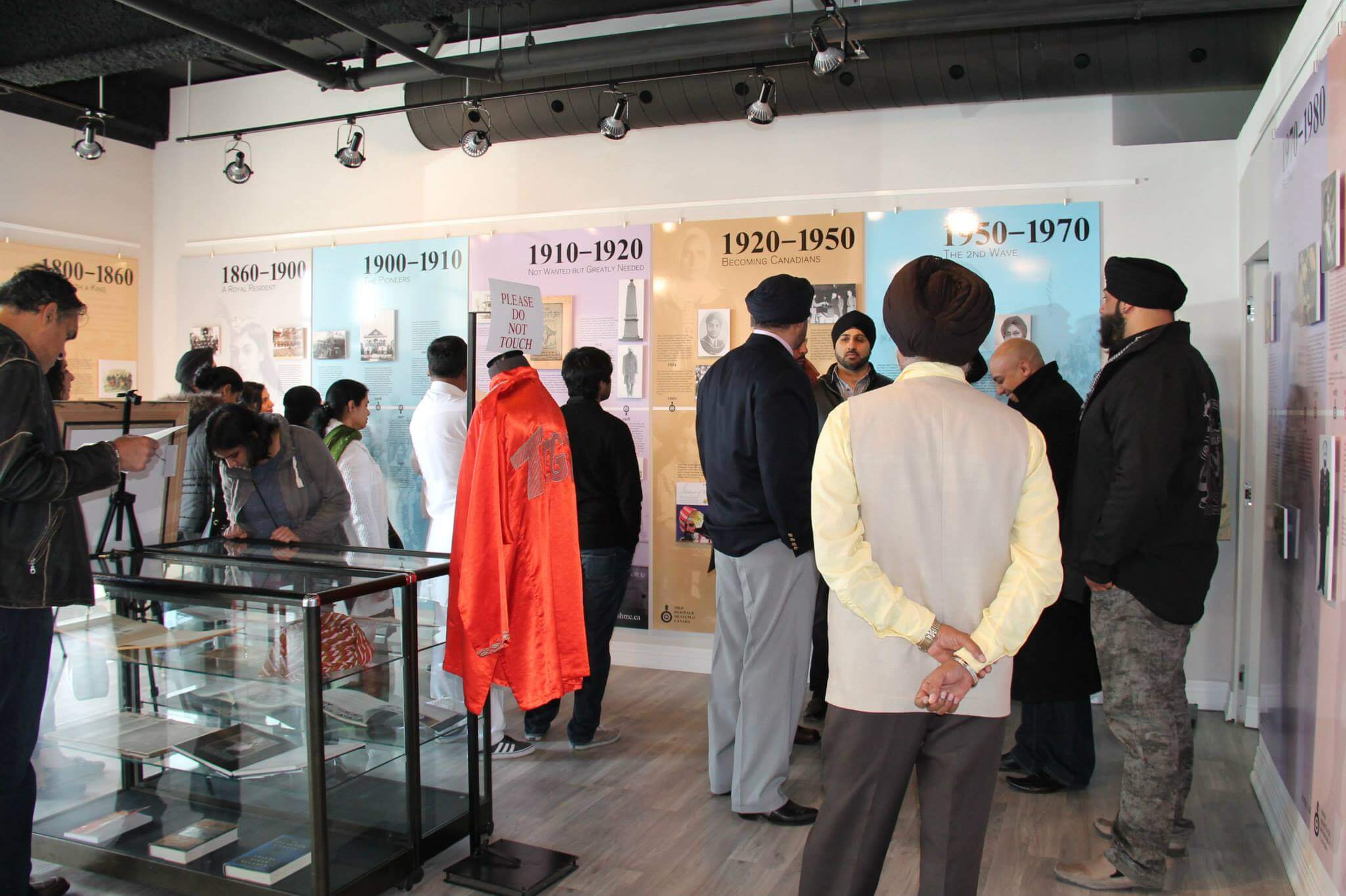 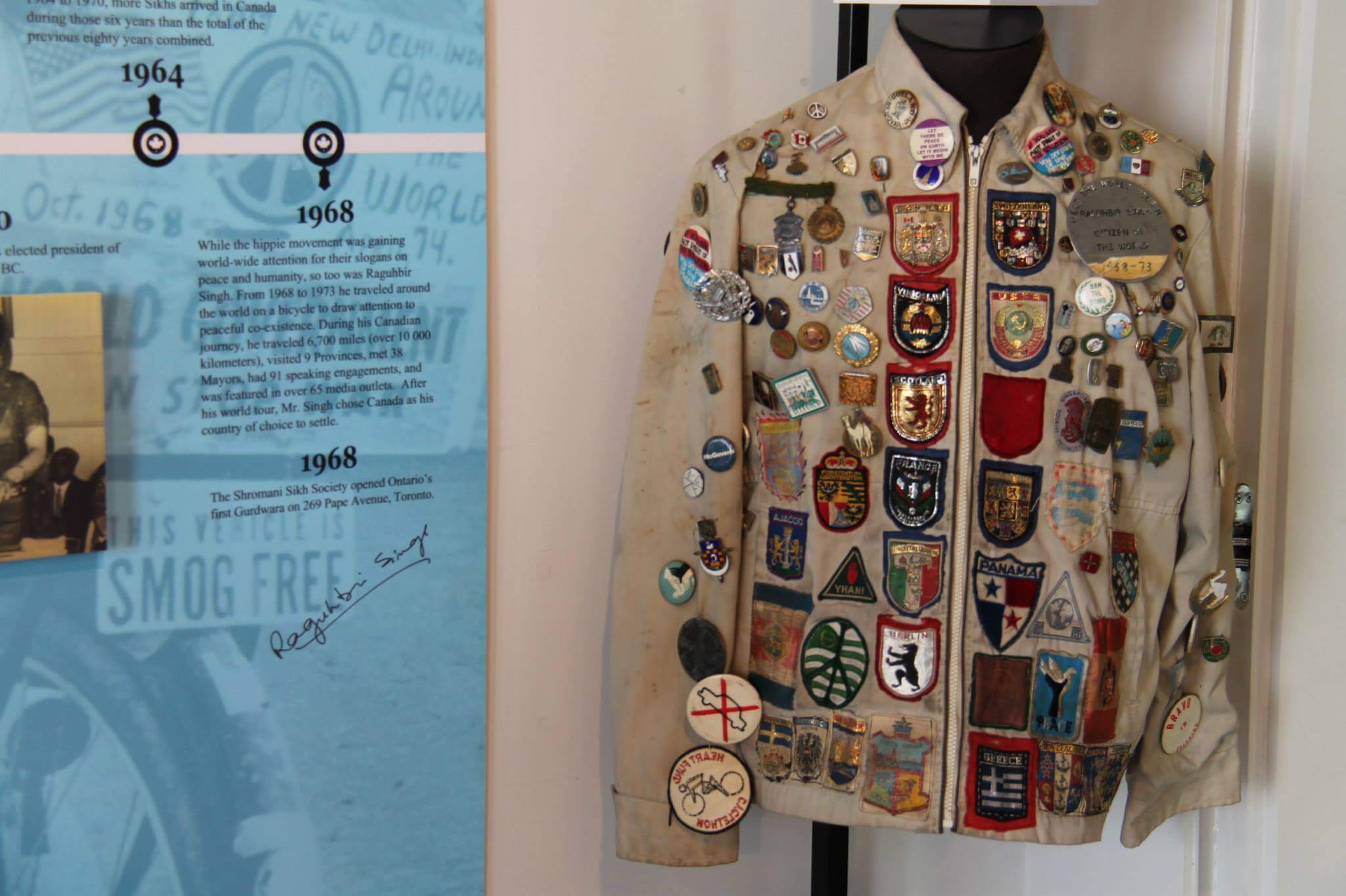 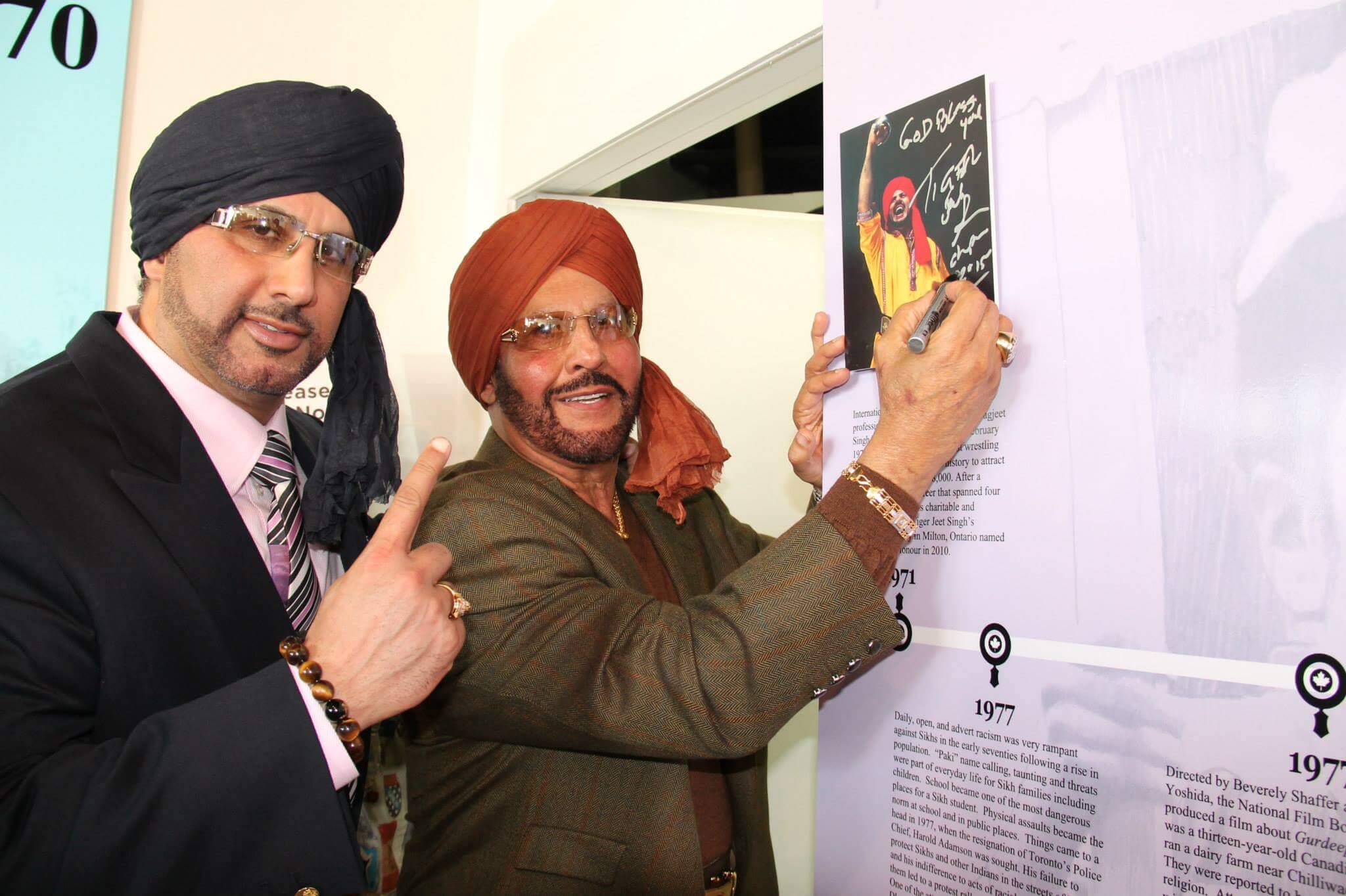 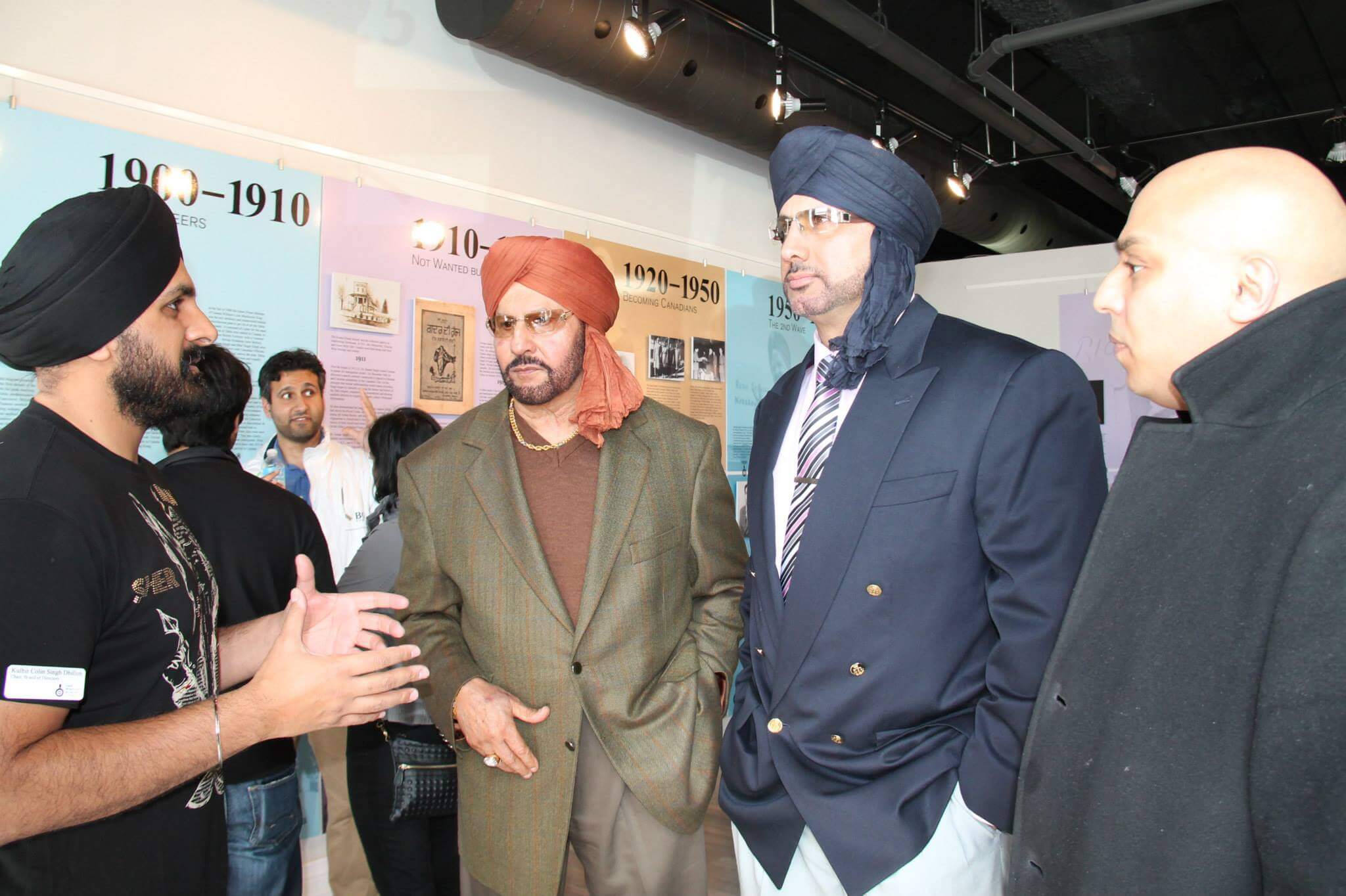 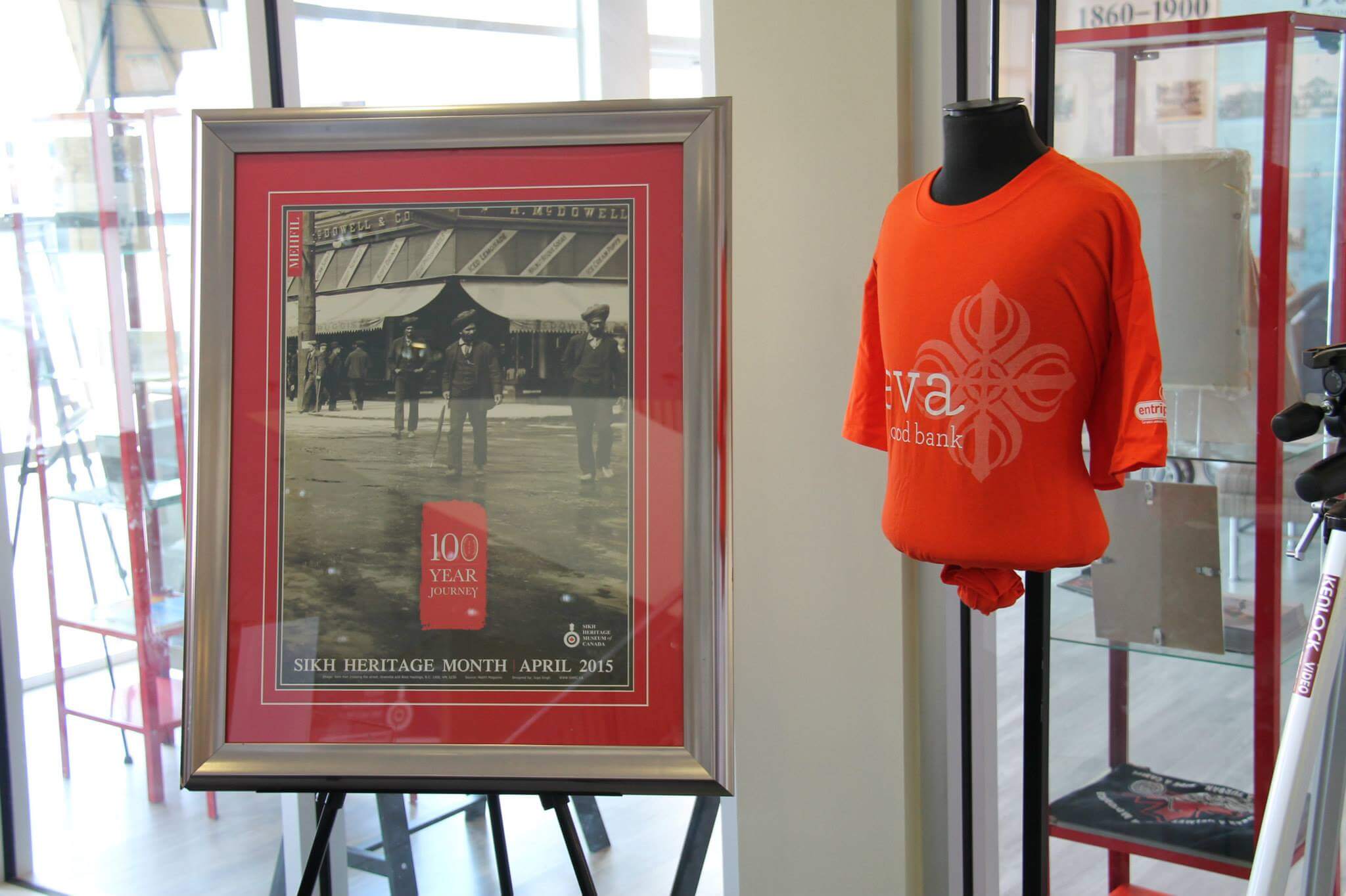 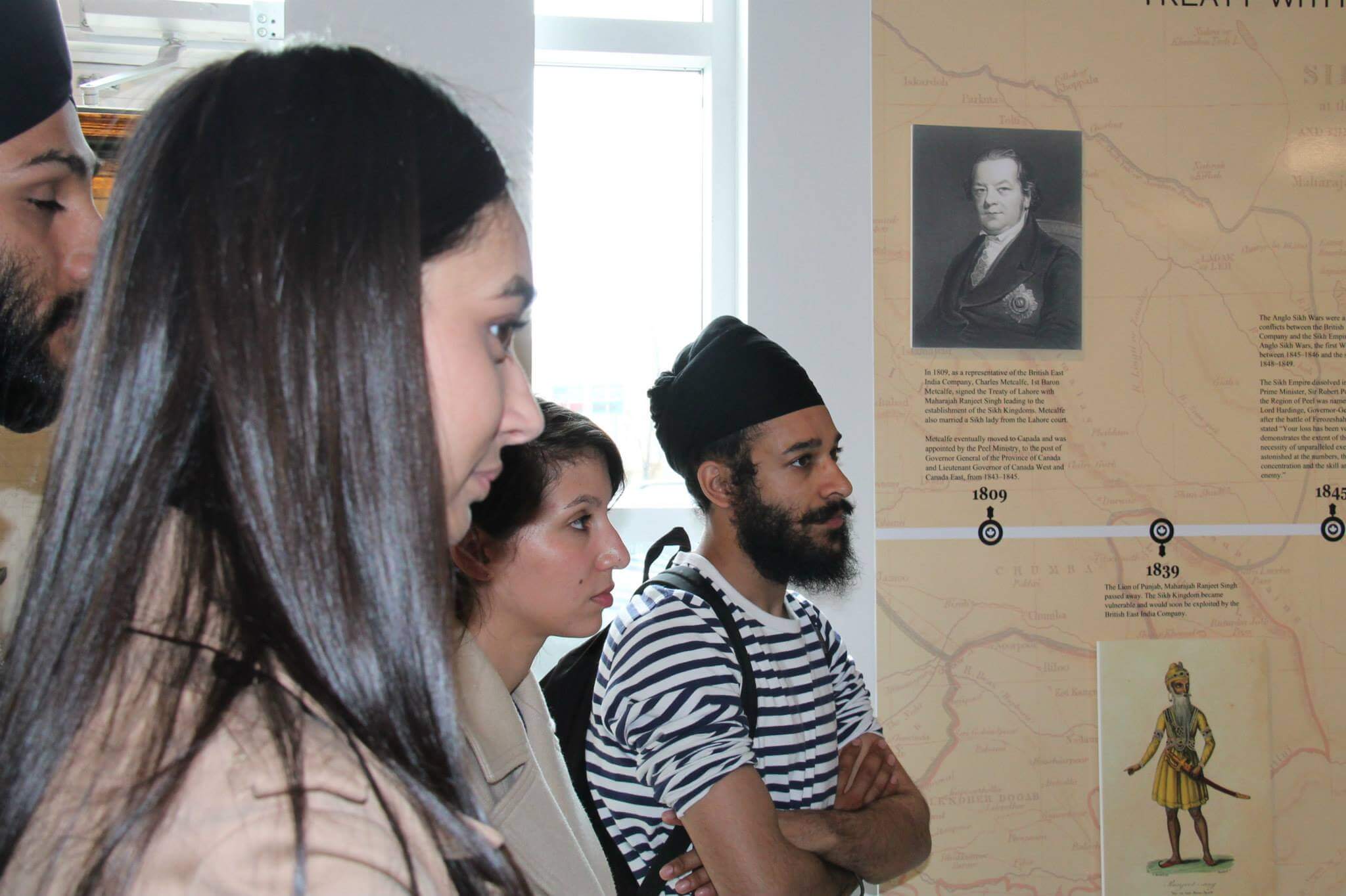 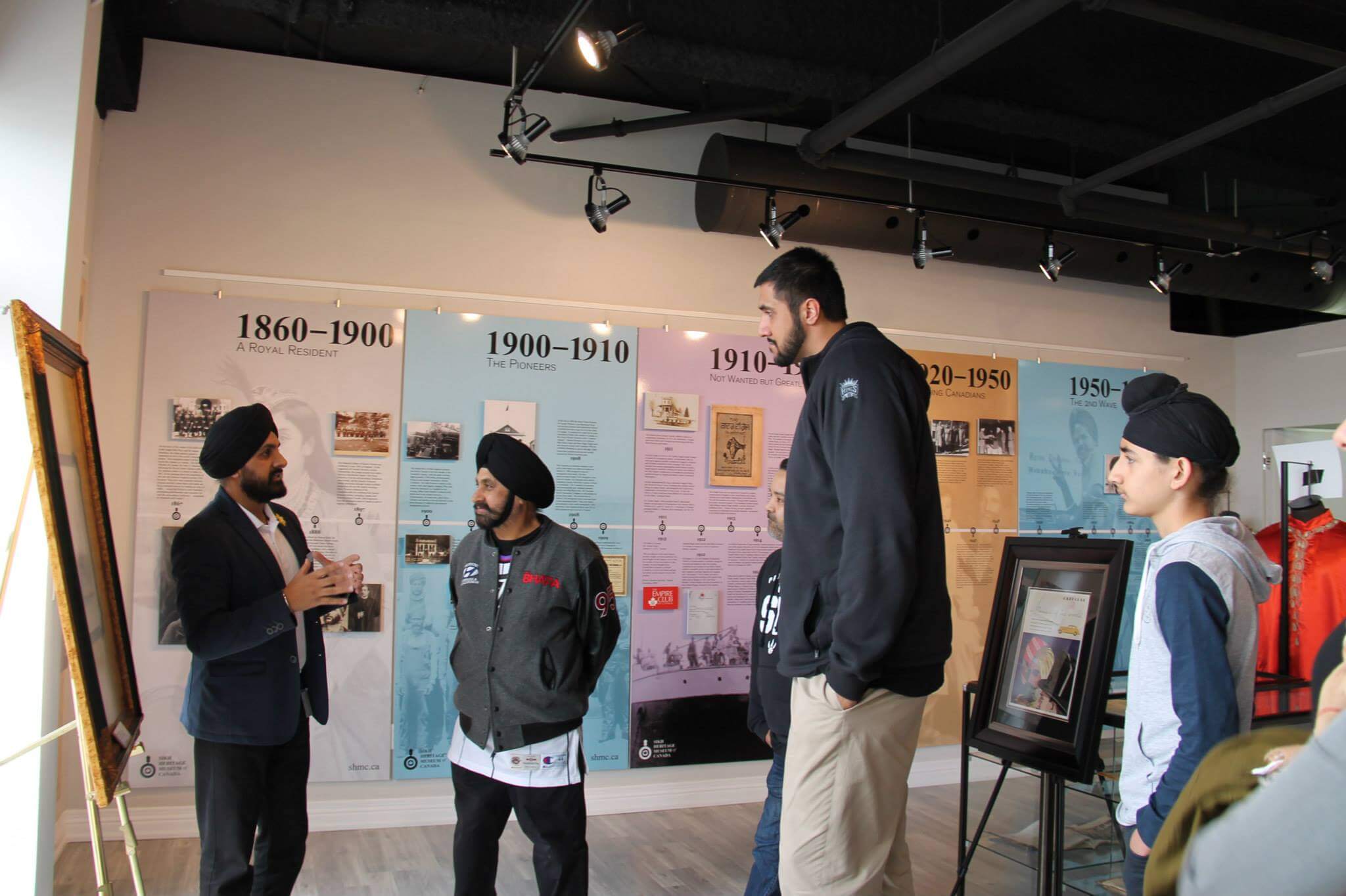 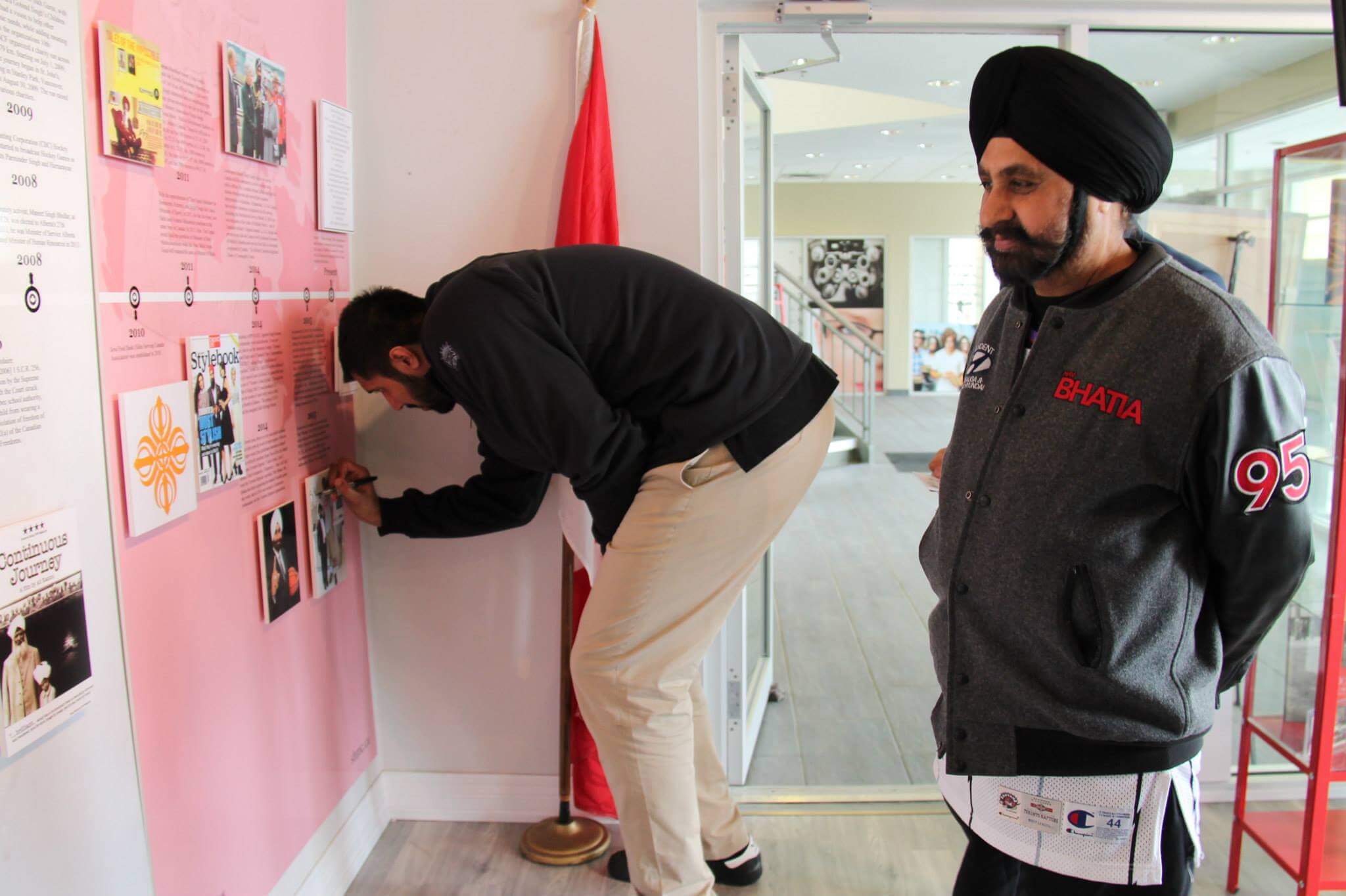 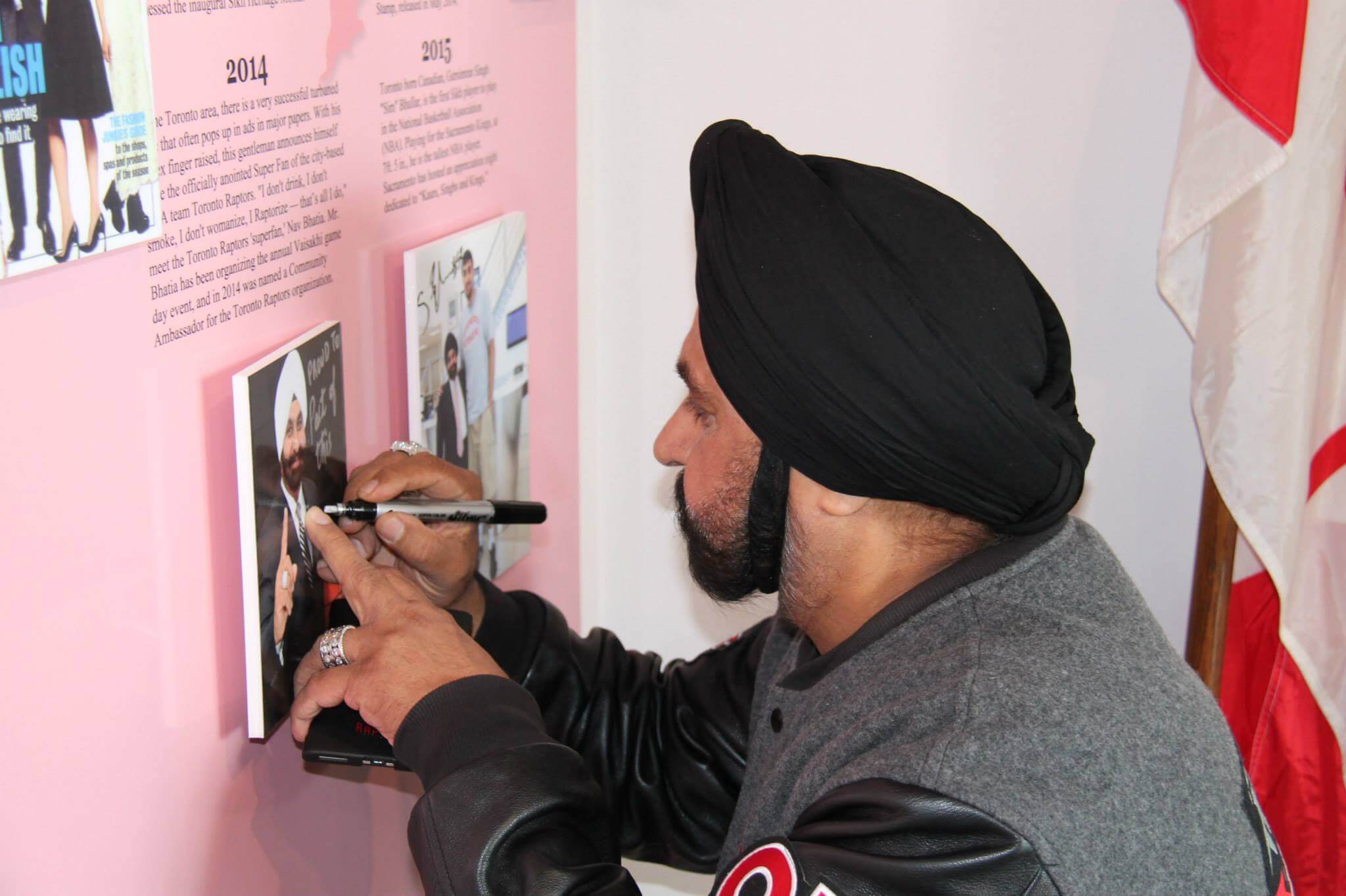