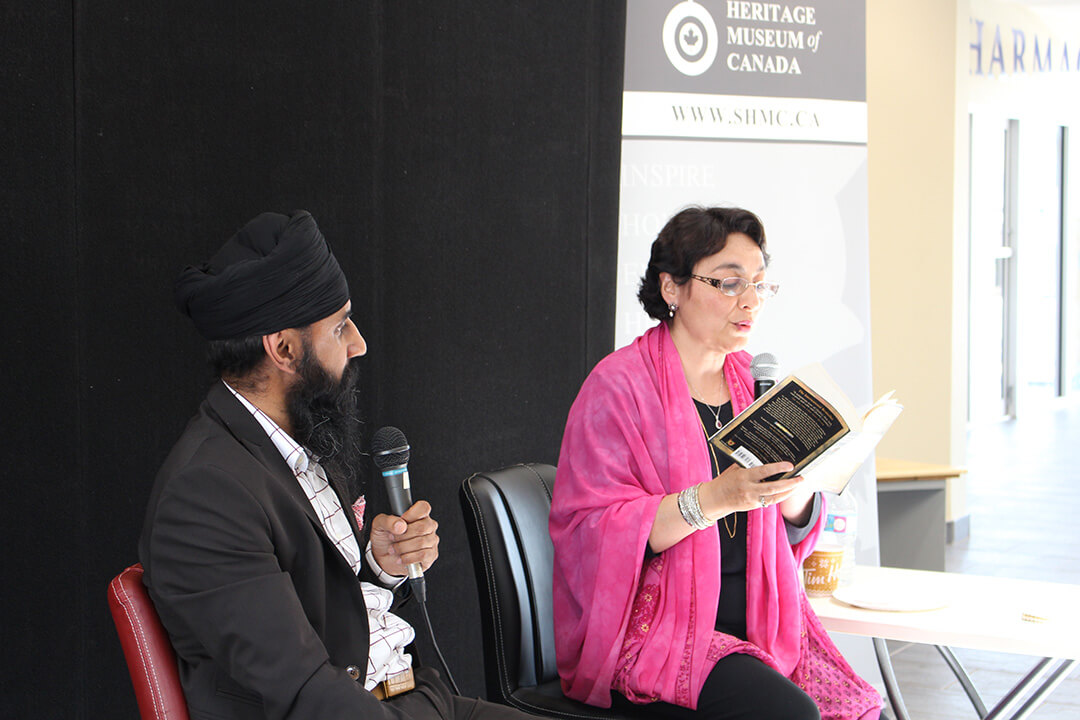 Shauna Singh Baldwin was born in Montréal, Québec. She received an MFA from the UNIVERSITY OF BRITISH COLUMBIA and an MBA from Marquette University in Milwaukee, Wisconsin, where she settled in the early 1990s. Baldwin, who has retained her Canadian citizenship, has worked as an IT consultant, web designer, and restaurateur. She also hosted the independent radio program Sunno! from 1991-94: "the East-Indian-American radio show where you don't have to be East-Indian to listen!" A keen observer of the clashes of identity and allegiance experienced by those who move between cultures in today's globalized world, Baldwin has been recognized in Canada and internationally for her writing.

Baldwin coauthored A Foreign Visitor's Survival Guide to America in 1992 and published her first collection of short fiction, English Lessons and Other Stories, in 1995.

With the publication of her first novel, What the Body Remembers (1999), Baldwin came to the attention of a larger reading public. It has been translated into 14 languages; won the 2000 Commonwealth Writers' Prize; and was longlisted for the prestigious Orange Prize in Fiction. What the Body Remembers is a highly evocative depiction of the Punjabi Sikh community before and after the 1947 partition of India and Pakistan. The novel tells the story of Roop, the second wife of a Sikh landholder whose first wife did not bear children. Through the interaction of these two wives, amid the larger context of British colonialism and the creation of two new nations, Baldwin draws attention to the ways in which patriarchy mirrors the colonial system. Just as Indian citizens are under the control of the British Raj, so too must these wives submit to their shared husband

This attention to how colonialism operates in many invisible ways is continued in Baldwin's second novel, the GILLER PRIZE-nominated The Tiger Claw, published in 2004. This novel tells the story of French Resistance fighter Noor Inayat Khan. Like Baldwin herself, Khan lives in many different countries, creating many different national allegiances. Baldwin examines the way in which Khan is exoticized by her Nazi captors and by historians since World War II. Through the figure of Noor Khan, Baldwin suggests parallels between the effects of Nazi doctrine and those of British colonial policy in India and elsewhere. Baldwin is keenly aware of the effects of religious doctrine and belief on the lives of women.

In her 2007 short story collection We Are Not In Pakistan: Stories, Shauna Singh Baldwin further explores the realities of transglobal citizenship. Baldwin plumbs the difficulty of understanding another's culture, of finding ways to adapt to the strangeness of new cultural milieux, of redefining oneself and yet retaining connections to old ways of being. In her clear, carefully crafted prose she addresses the caustic effects of racism at both the personal and institutional levels, using characters whose struggles to adapt and flourish are often difficult but always compelling.

Though best known for her prose, Baldwin publishes in other genres. Her poetry and essays have been published in respected journals throughout North America and India. Her play We Are So Different Now, first performed in 2010, uses its title as both statement and question. Drawing on ancient myths and stories, and often bleak humour (dancers perform adaptations such as the "Dance of the Internet Arranged Marriage" and "Dance of the Court Room"), the play engages with Baldwin's recurrent concerns with cultural transformation and the ways women in particular experience these changes, "hanging between earth and sky," as Draupadi does in myth, between tradition and new possibilities. 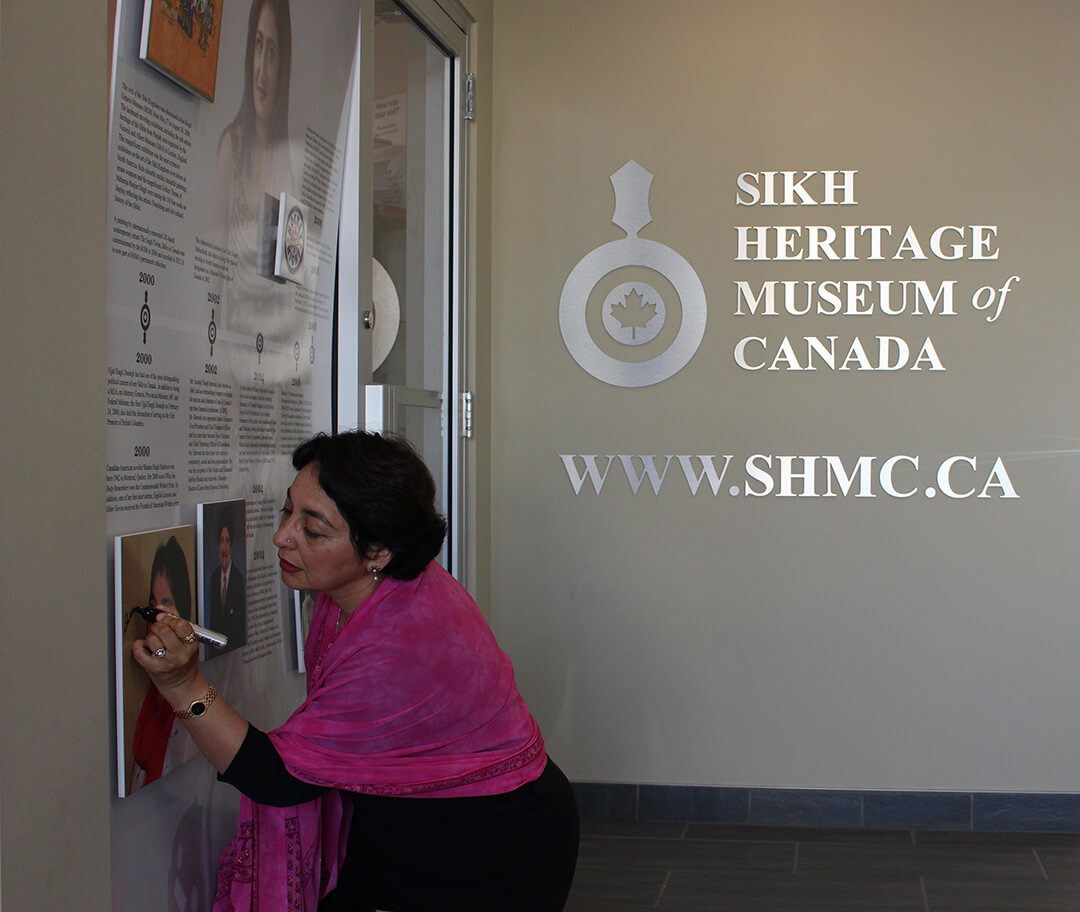 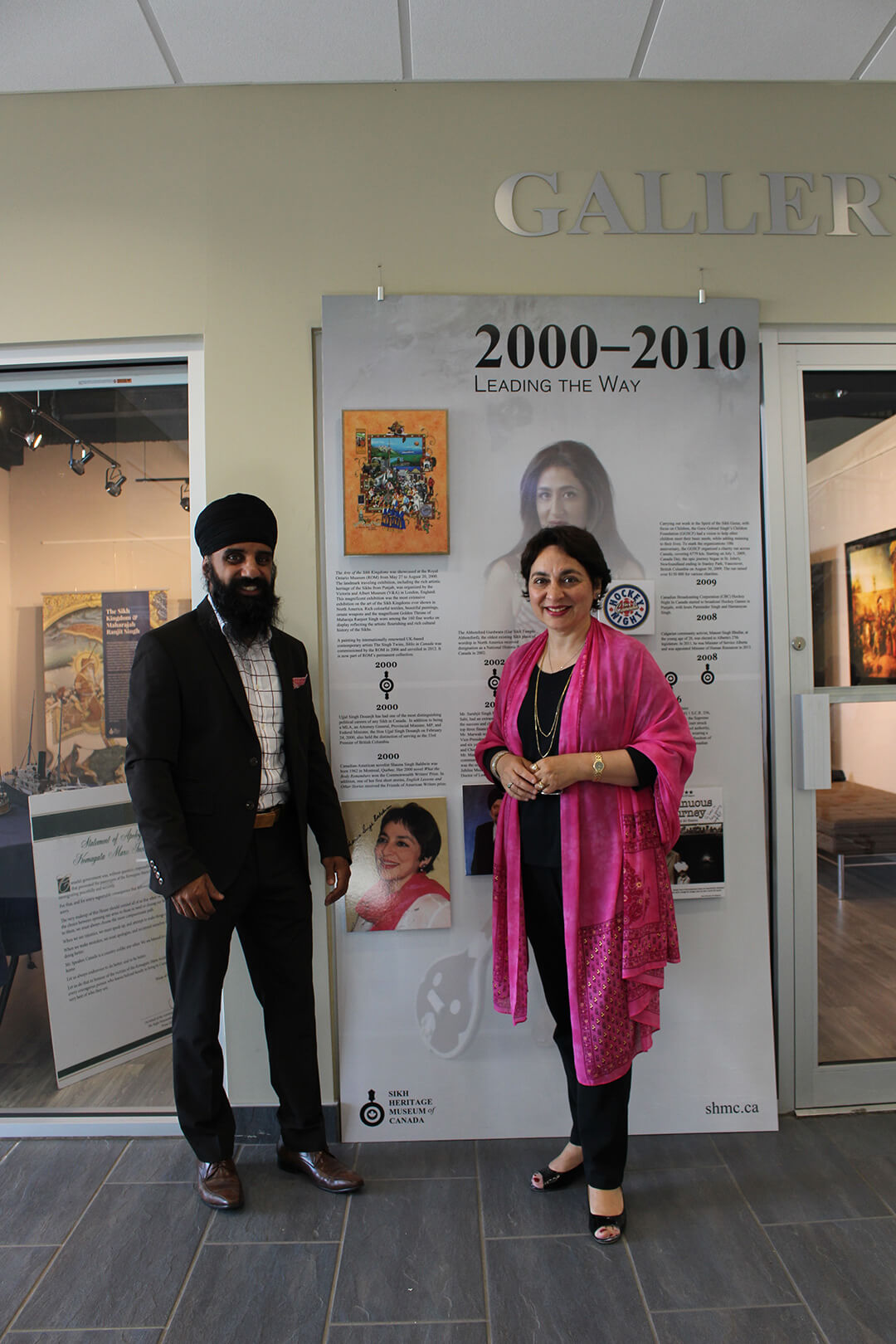 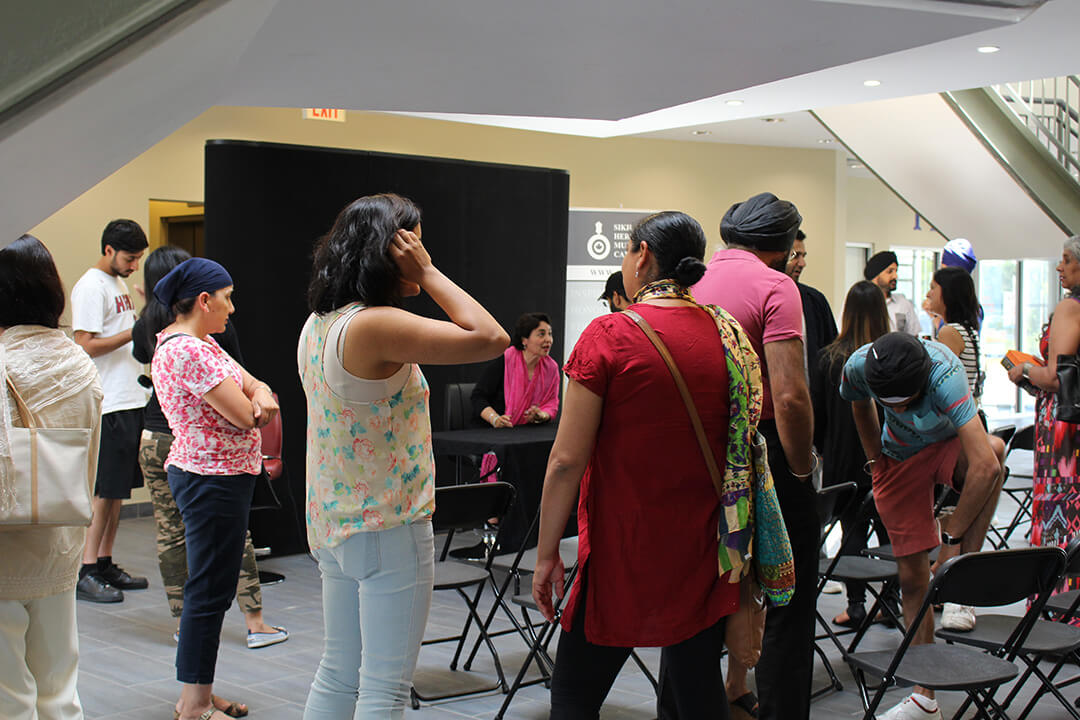 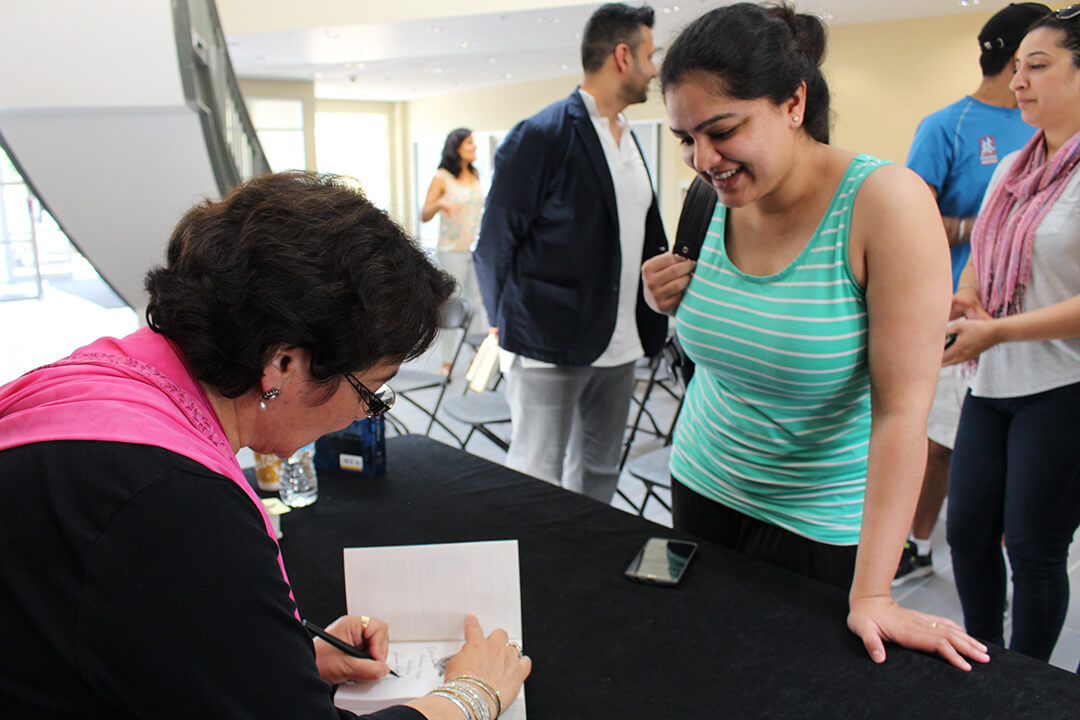 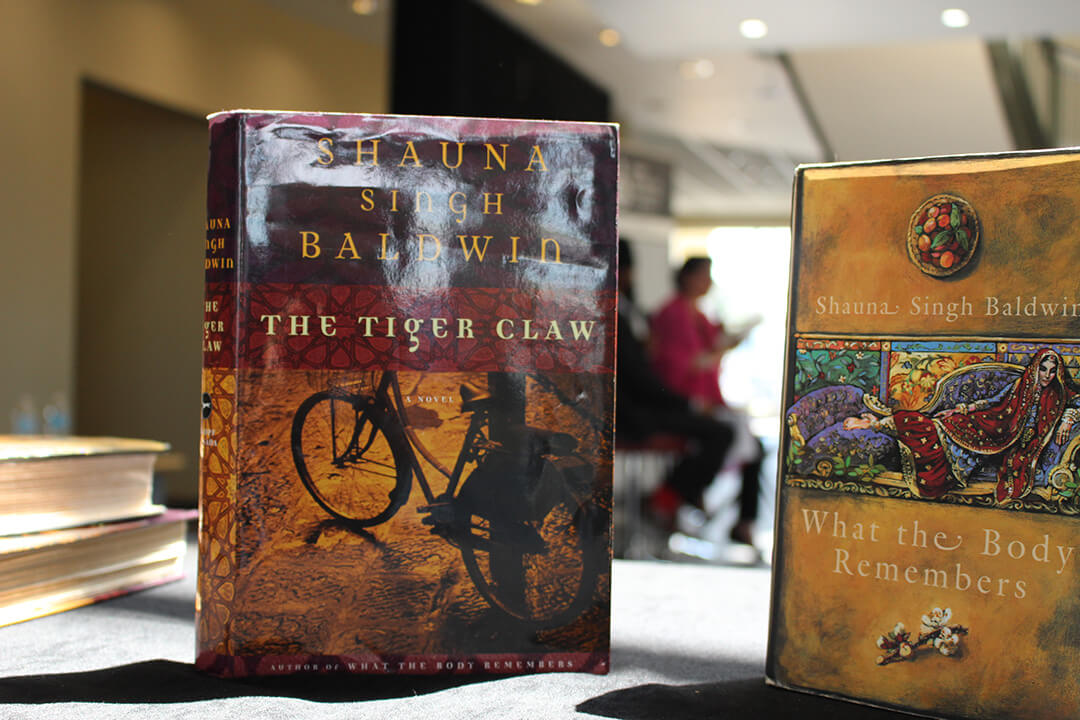 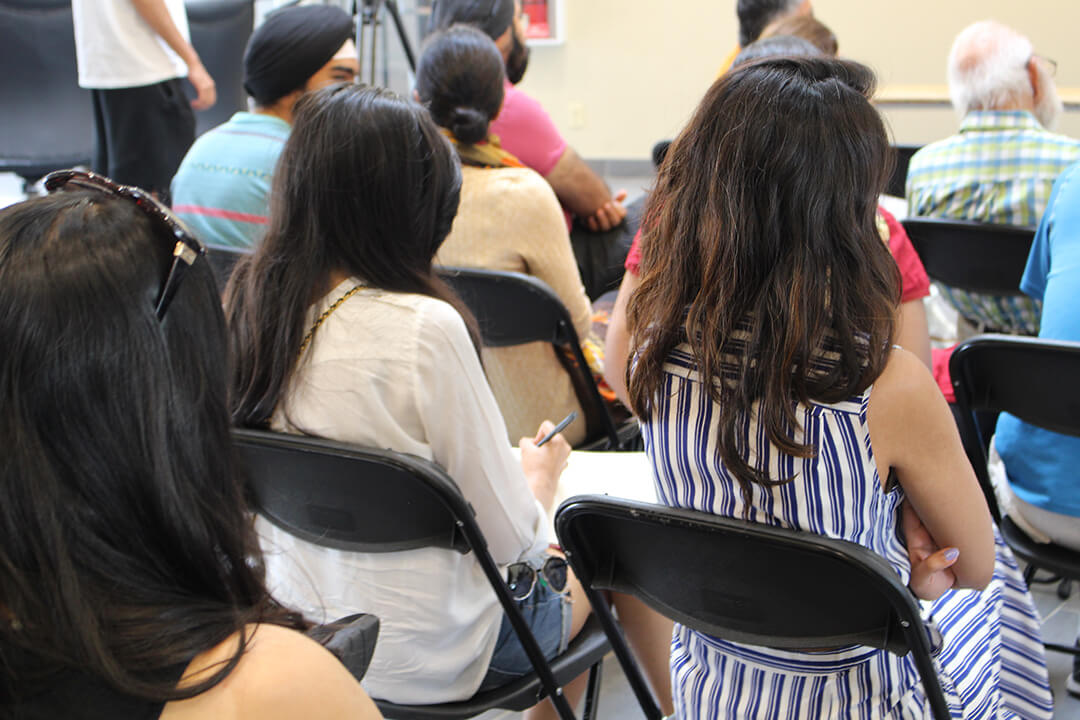 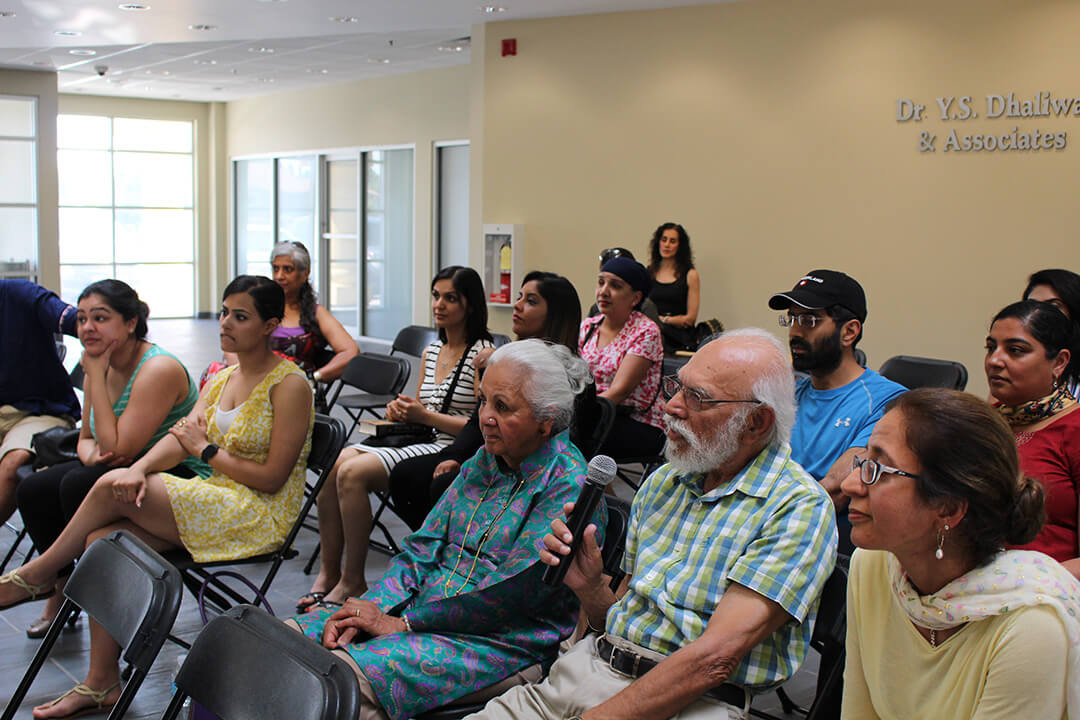