Lions of the Sea

Celebrating 100 years of the Komagata Maru...

“Do you remember the Komagata Maru?” is a question equivalent to enquiring whether you were in Vancouver in 1914, for there can be no doubt that every inhabitant of this thriving seaport got some excitement, amusement or indignation-according to individual temperament – out of this affair, which assumed international importance at the time…” – Capt. Kettle, Western Shores -Narratives of the Pacific Coast, 1933

The Komagata Maru was a ship carrying 376 British subject passengers, primarily Sikhs from Punjab, India, including some Hindus and Muslims, that arrived on the shores of Vancouver Harbour on May 23, 1914.  It was eventually turned away sealing the fate for some of the passengers who were killed upon its return back.  Various clauses and discriminatory laws including the Continuous Journey Legislation and a $200 head tax became effective tools to deny access and entry to these passengers and other Sikhs into the Dominion of Canada.

Ironically enough a tug boat deployed to monitor the Komagata Maru and it’s brave passengers was named the Sea Lion, not to mention the might of the Canadian Warship the Rainbow as backup. Both of these names intersect with the passengers on board - the majority being male Sikhs who all share the name Singh meaning/signifying – Lion and “Rainbow” as a word to describe the mosaic of peoples in Canada, including Sikhs.

The Sikh Heritage Museum of Canada is honoured to bring the National Exhibition and Lecture Series  entitled Lions of the Sea  to  Toronto, Halifax, Calgary, Edmonton, and Winnipeg,  with Montreal and Ottawa to follow. 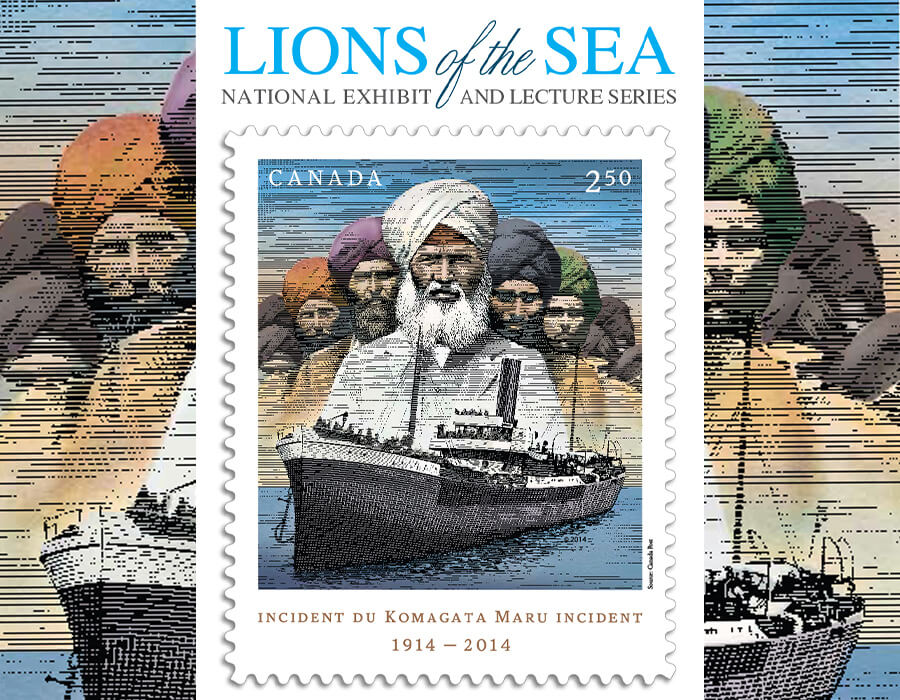 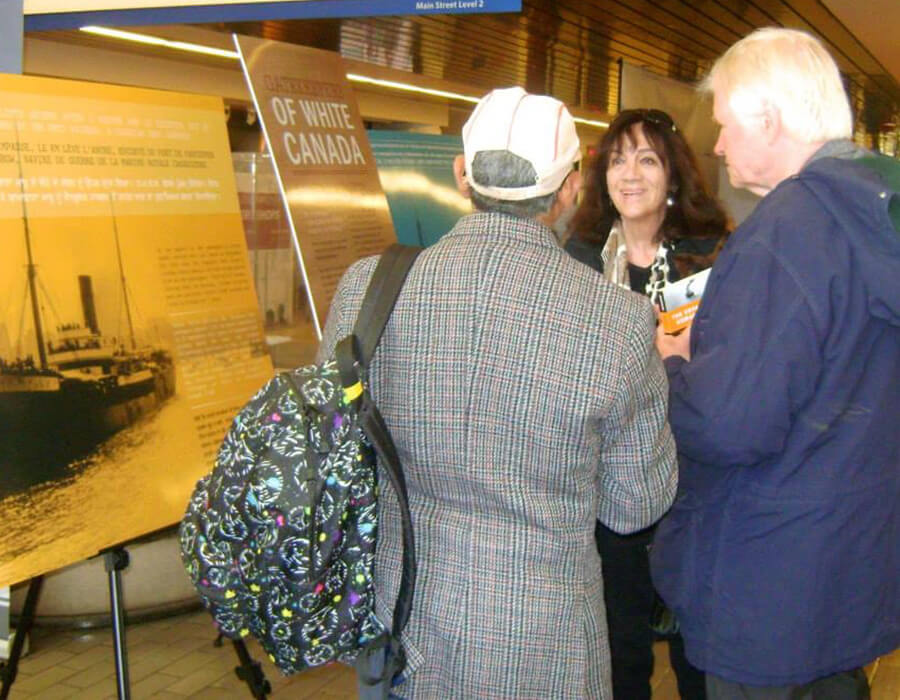 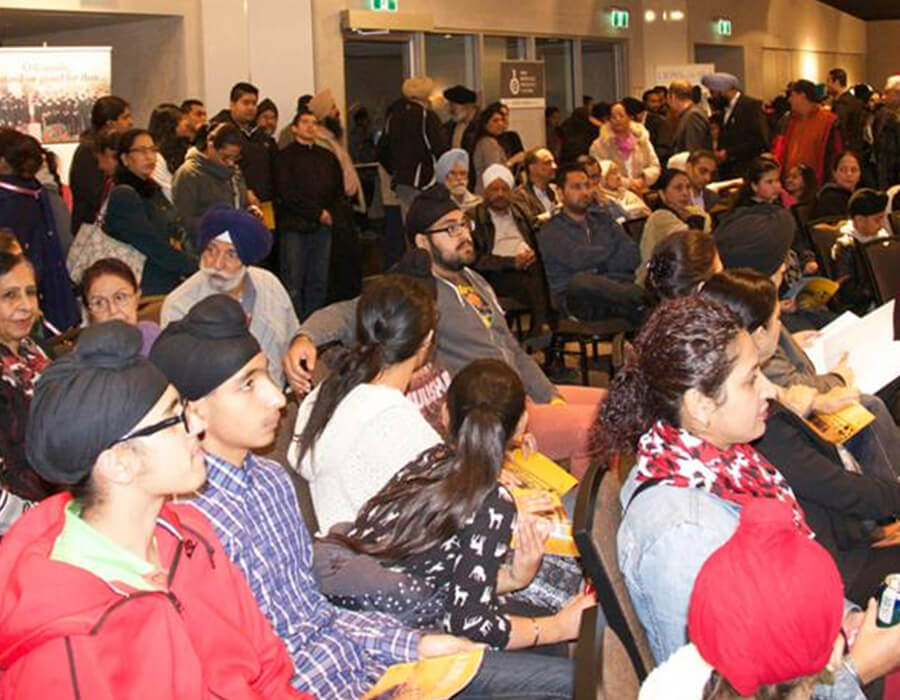 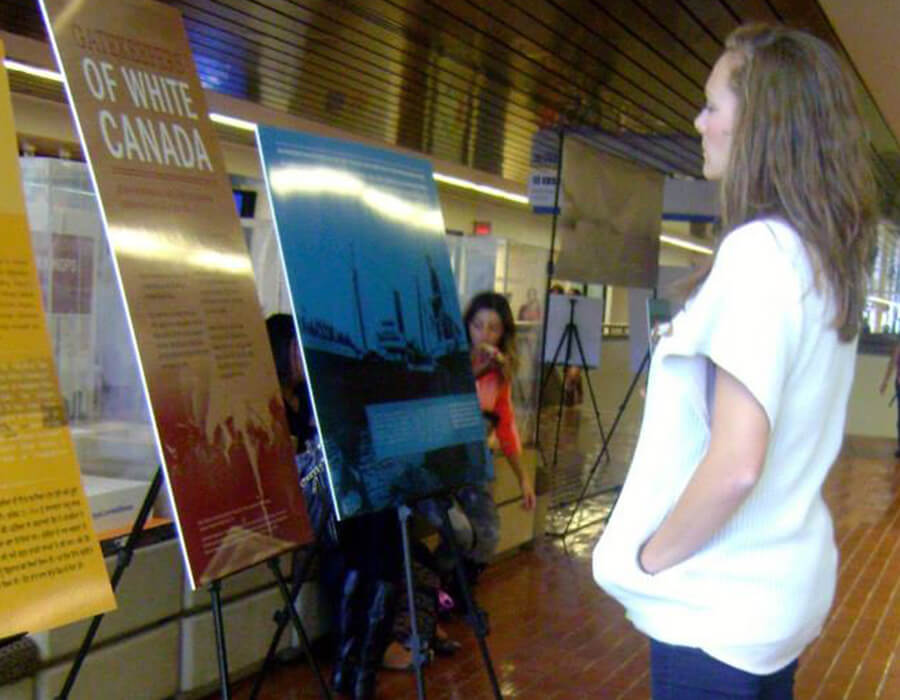 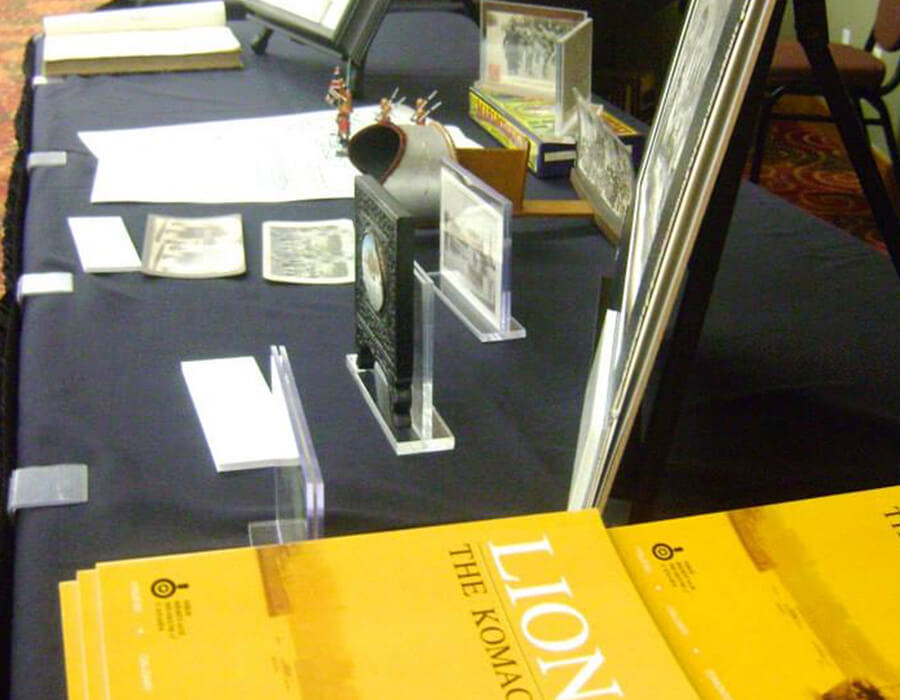 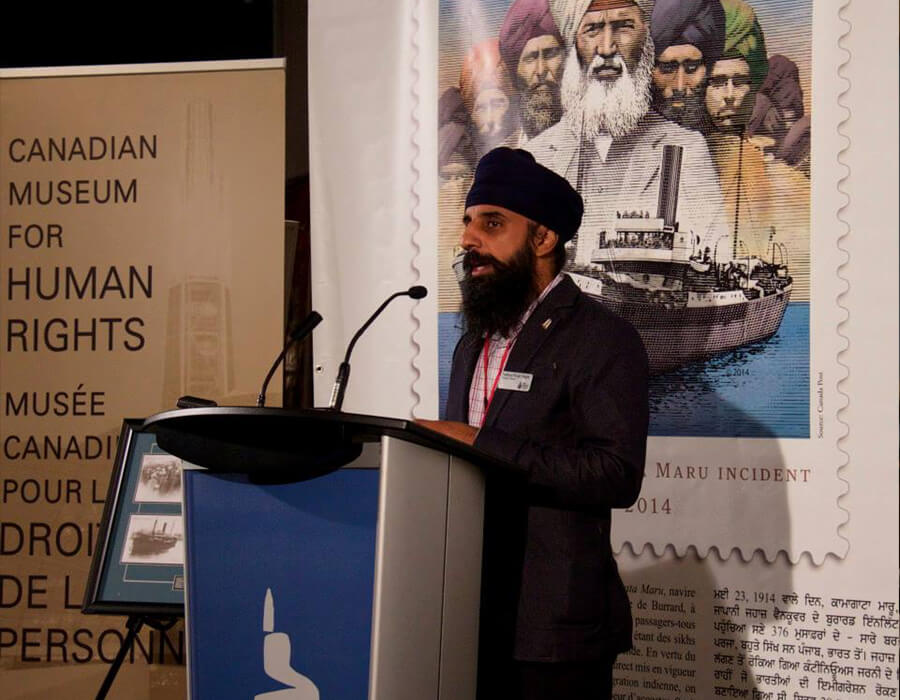 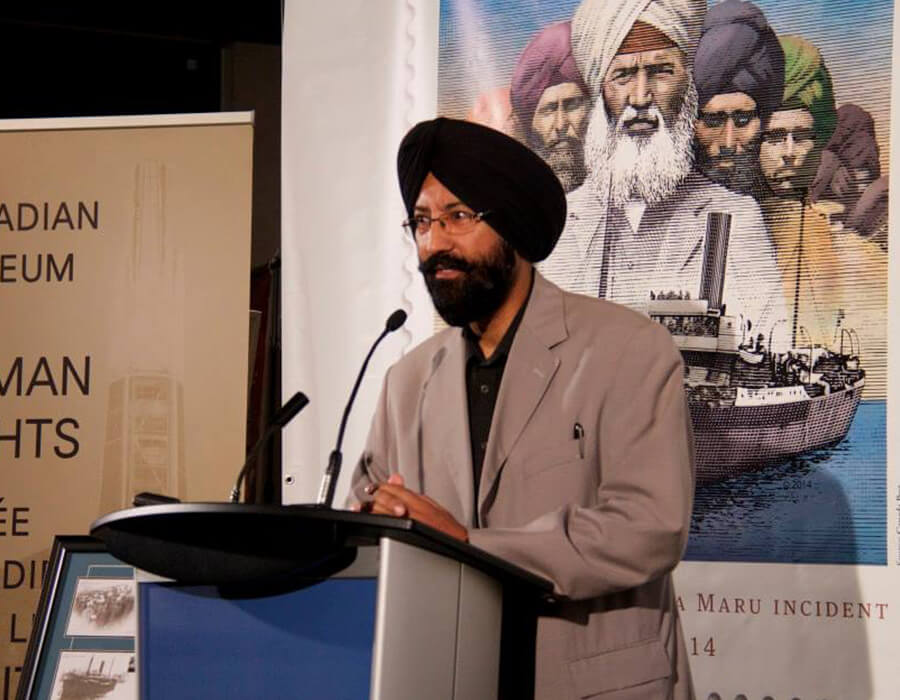 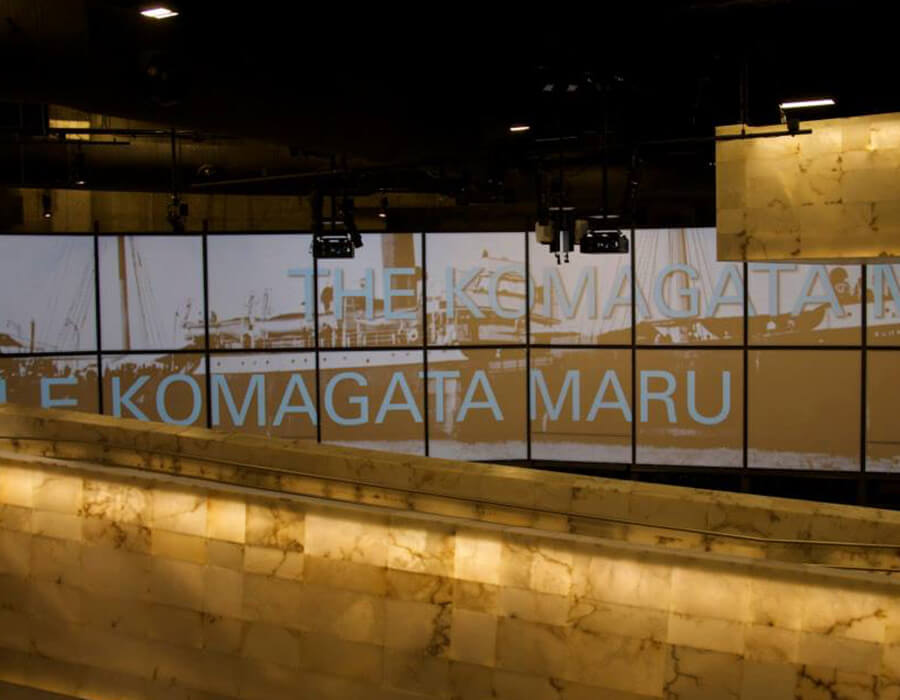 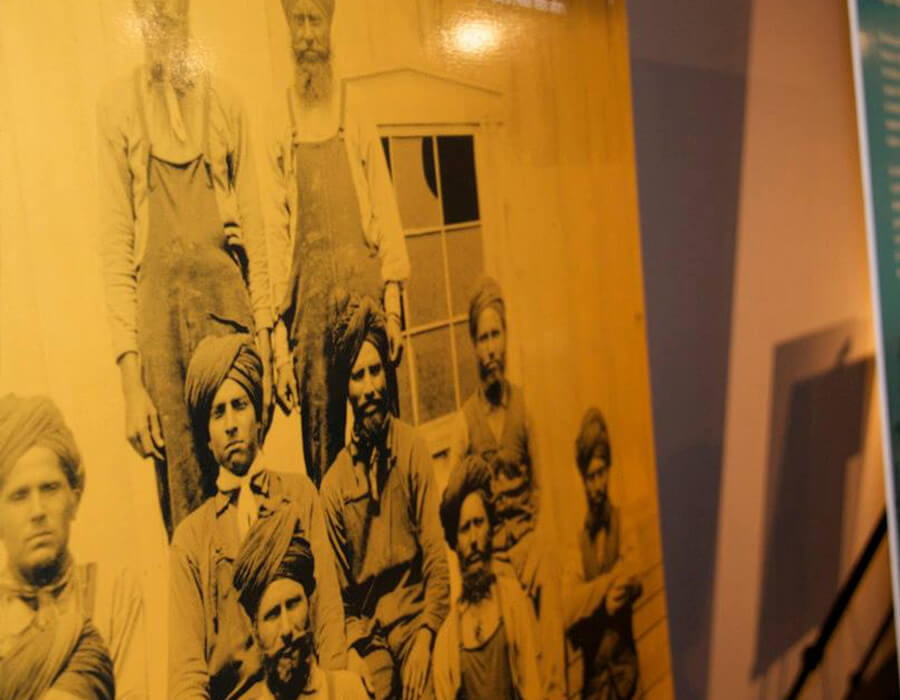 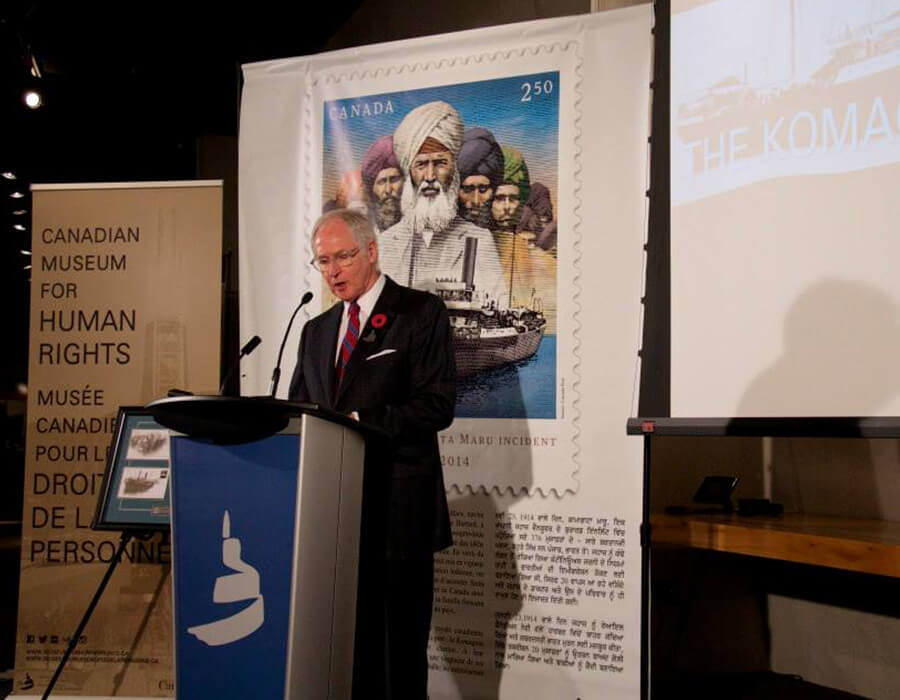 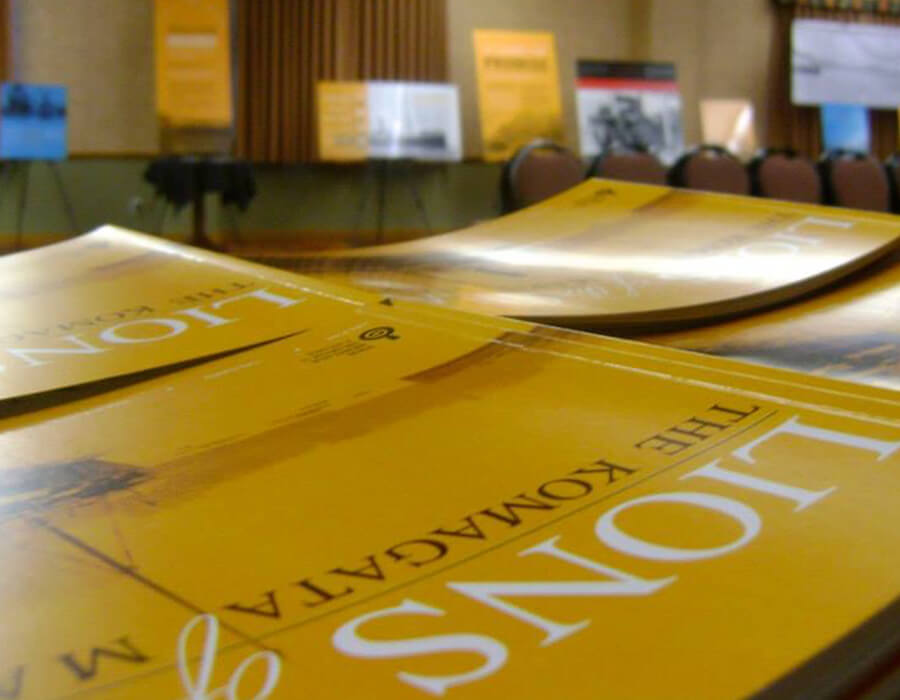 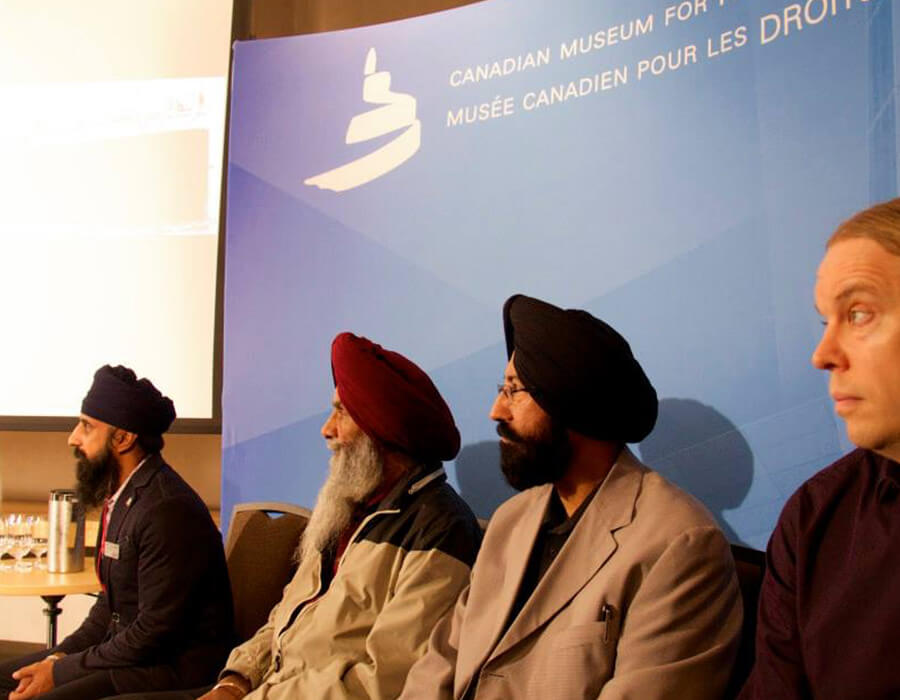 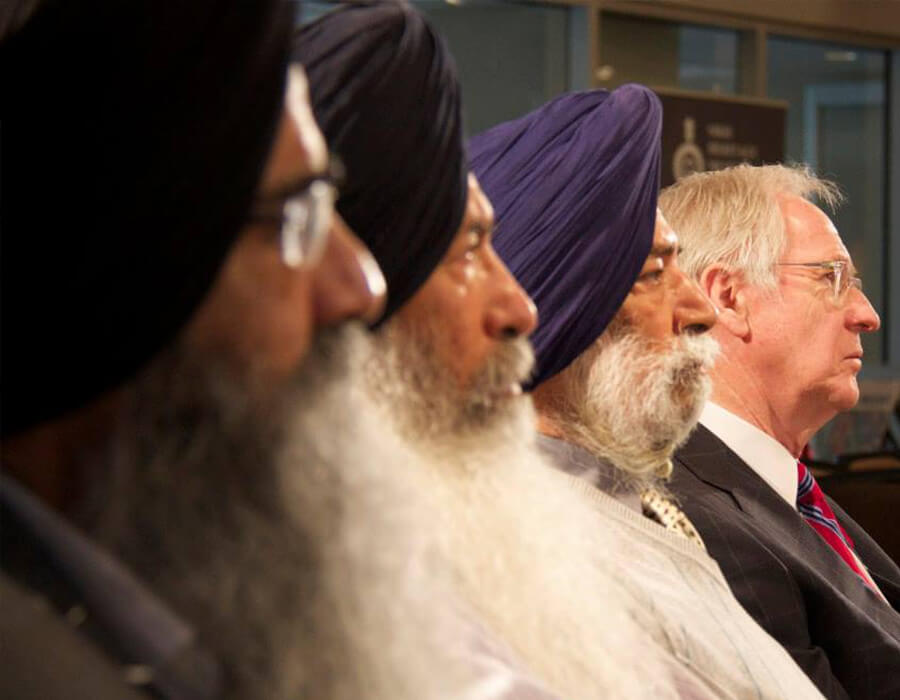 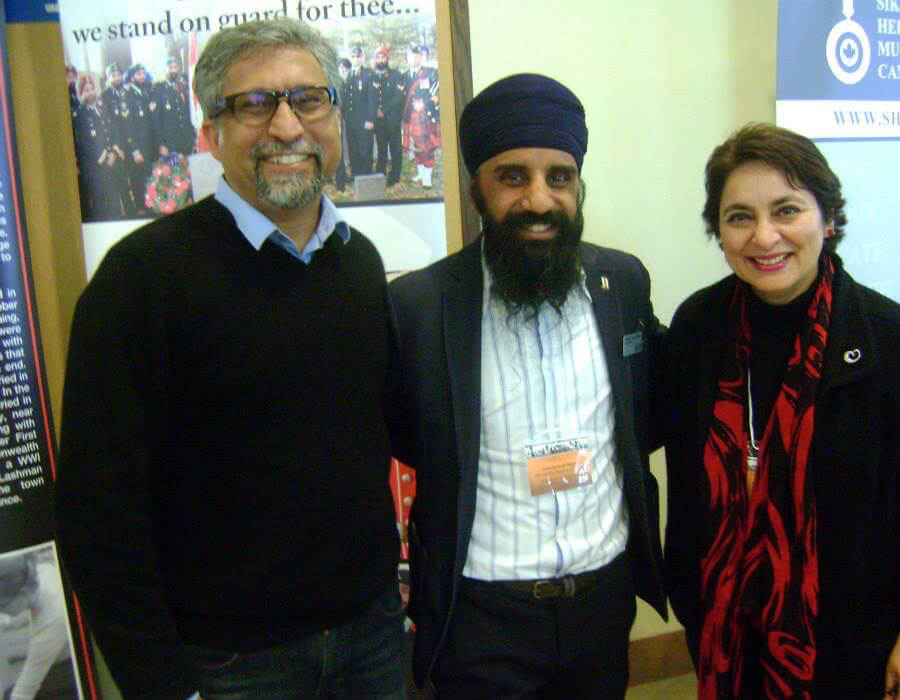 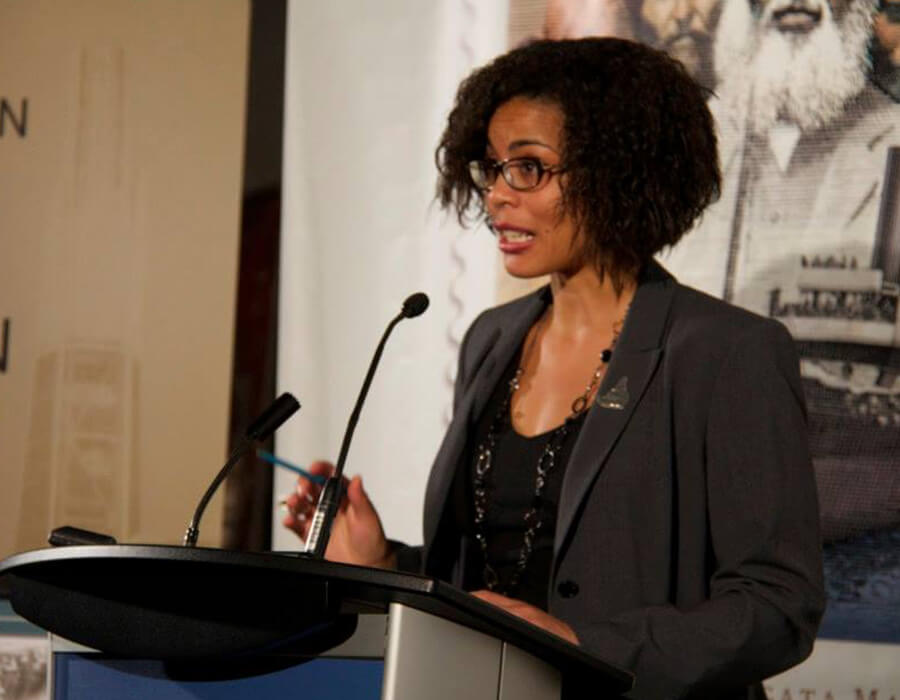 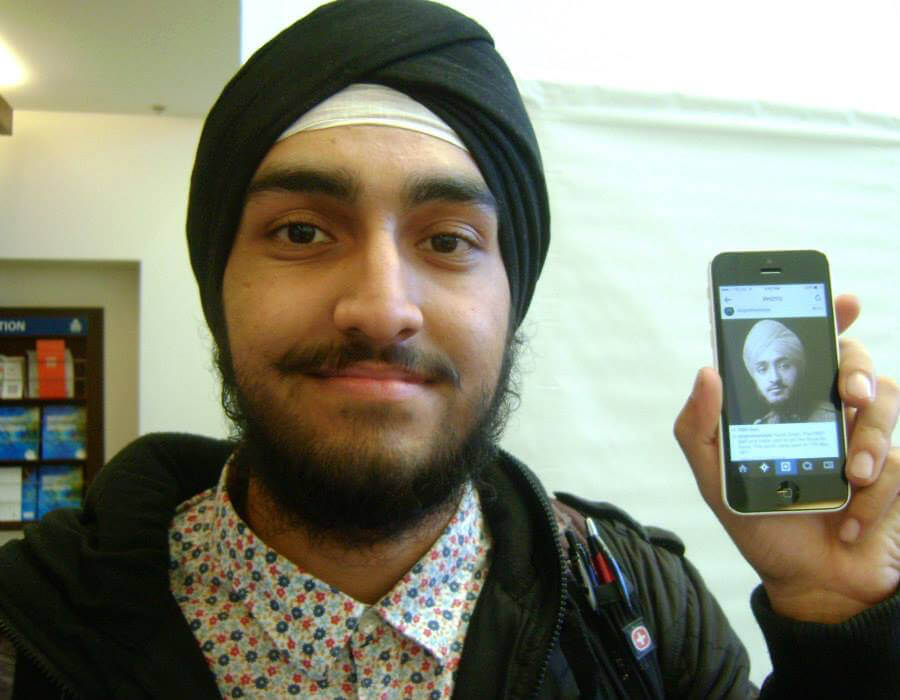