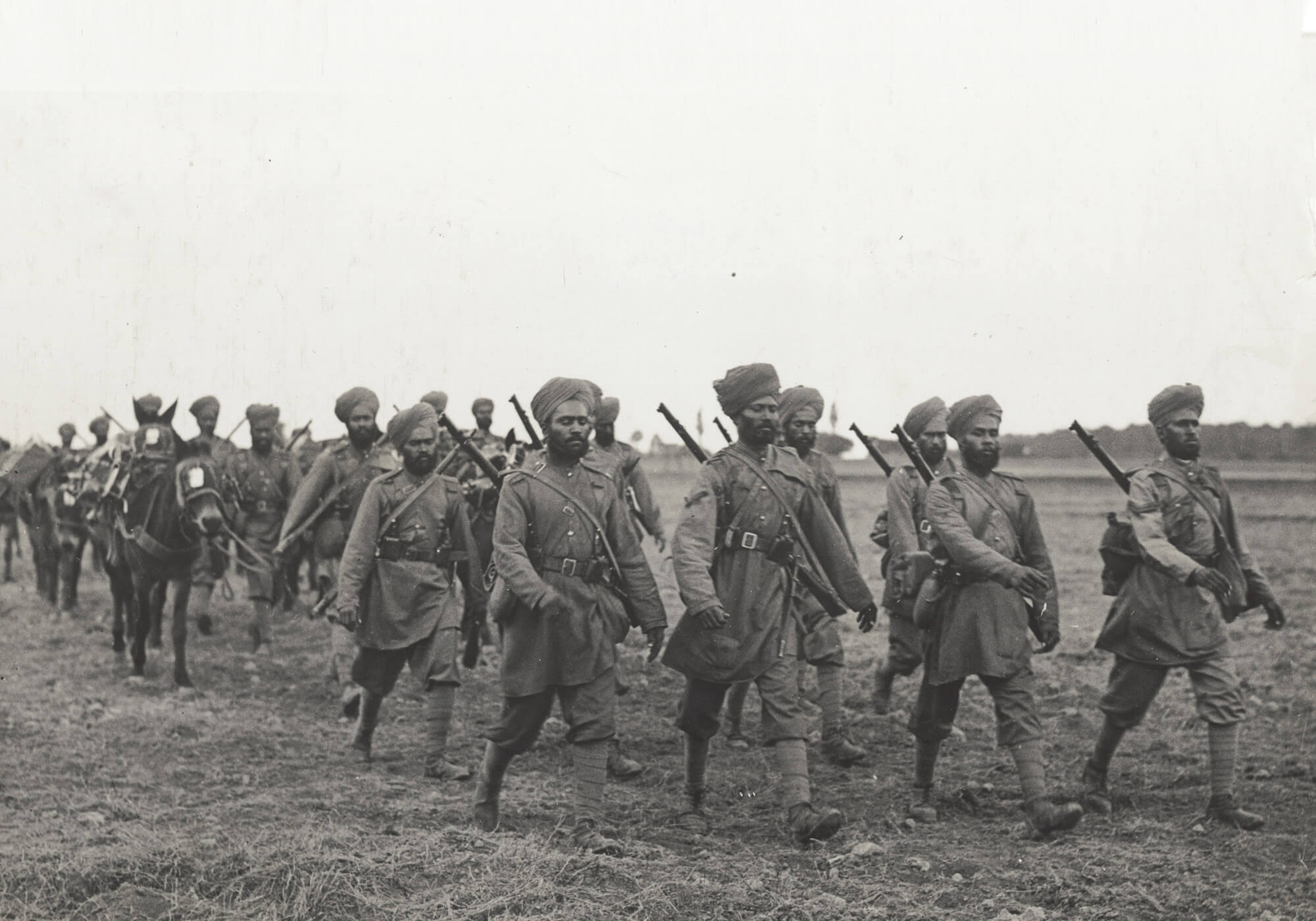 Lions of the great war - the sikhs, lest we forget

From the blood-soaked trenches of Flanders, the Somme and Gallipoli, to the deserts and heat of Africa and the Middle East, thousands of Sikh troops fought and died alongside their European and colonial counterparts, including for Canada and Australia in the Great War of 1914-1918.

As the world turns its attention to the centenary of the world`s first truly global conflict;  “A Call to Flanders: Sikhs and The Great War” aims to commemorate the remarkable, but largely forgotten contribution and experiences of Sikh soldiers.

The contribution of Sikhs, and that of their Indian brothers in arms, proved critical in the early months of the fighting on the Western Front, helping save the allies from an early and catastrophic defeat.

By the end of hostilities, Sikh combatants saw active service in Europe, and beyond, in many of the war`s forgotten fronts.  In Mesopotamia, Turkey, Egypt, Palestine, German East Africa, Russia and China, Sikhs gained an international reputation as fearsome and fearless soldiers fighting for the common good.

This exhibition introduces their story through remarkable written accounts of their experiences and achievements, rarely seen imagery, and extraordinary original artefacts. It begins in the 15th century with the emergence of a universal spiritual philosophy, which eventually gave rise to a Sikh Empire that stemmed the tide of foreign invasion into India through its bloodiest gateway, the Khyber Pass.

In the 19th century, a series of conflicts transformed the Sikhs from being Britain`s formidable opponents in the race for control of the subcontinent to becoming loyal supporters of the Raj. The factors that lead them to lay down their lives a century ago in defence of lands unknown to them, against an enemy that was no threat to them and all for a colonial master who occupied their country are shared through the themes of empire, faith and war. 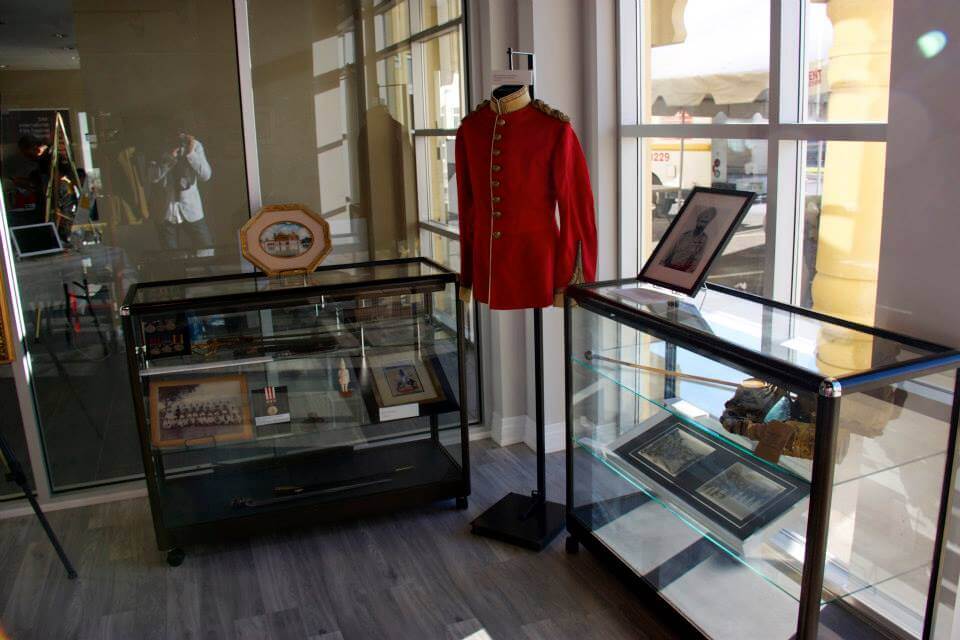 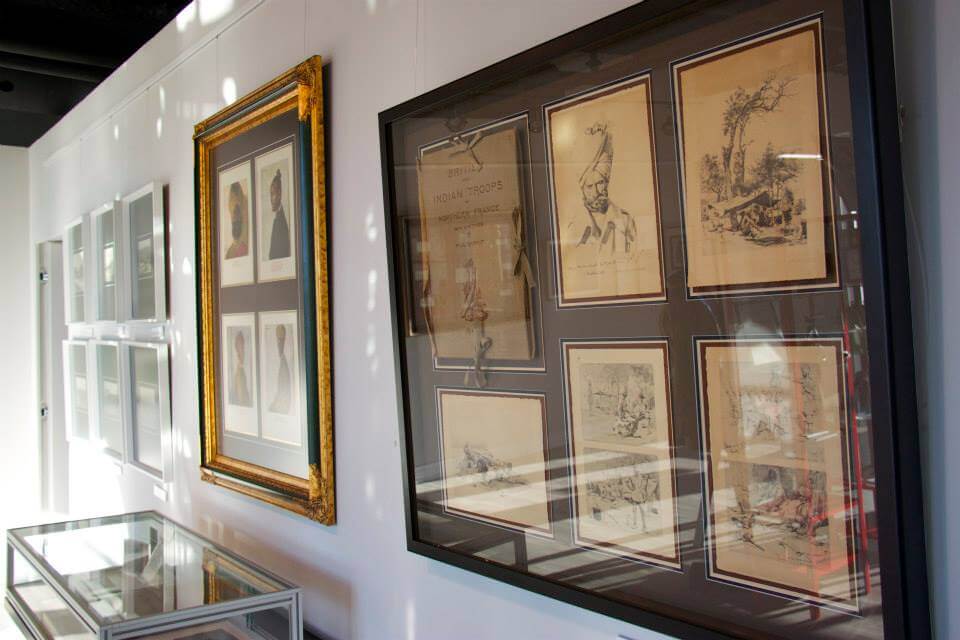 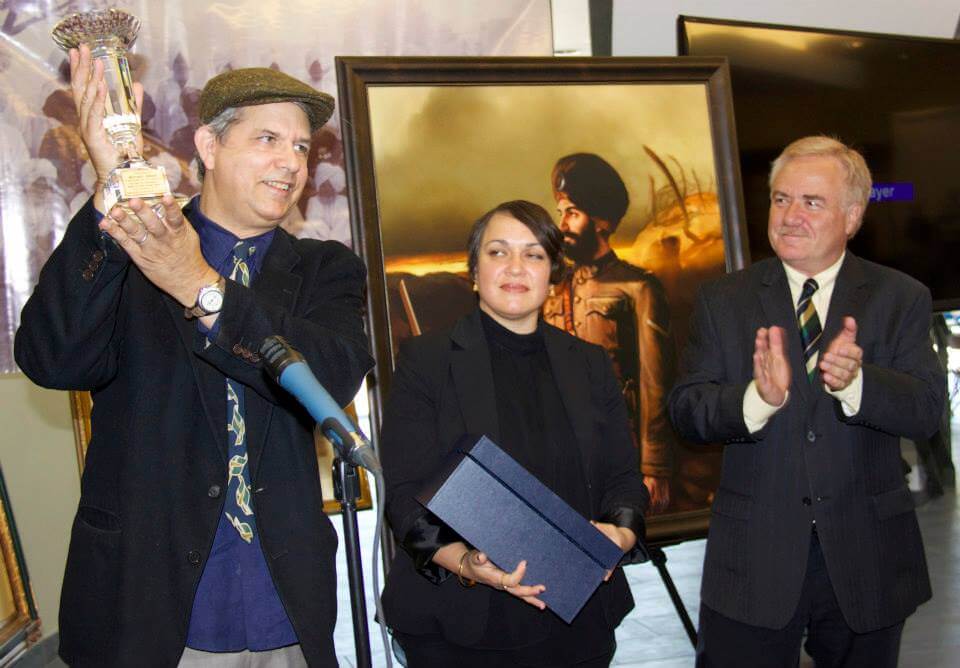 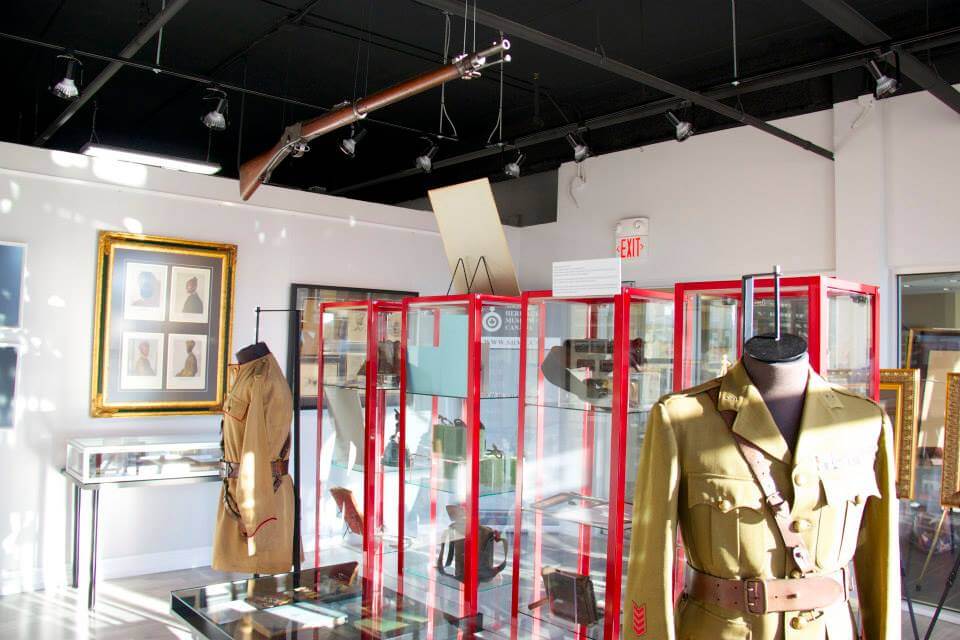 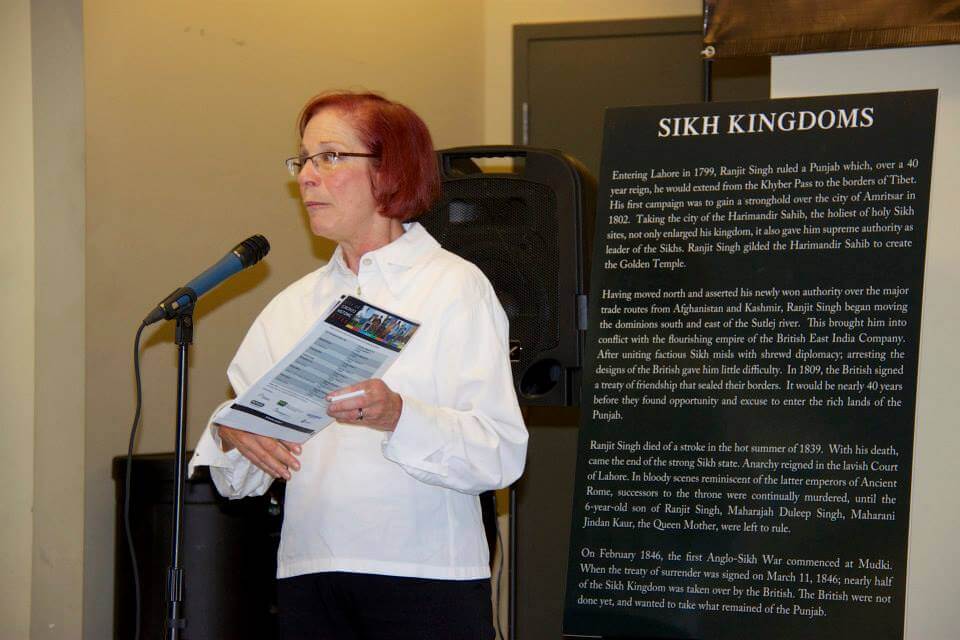 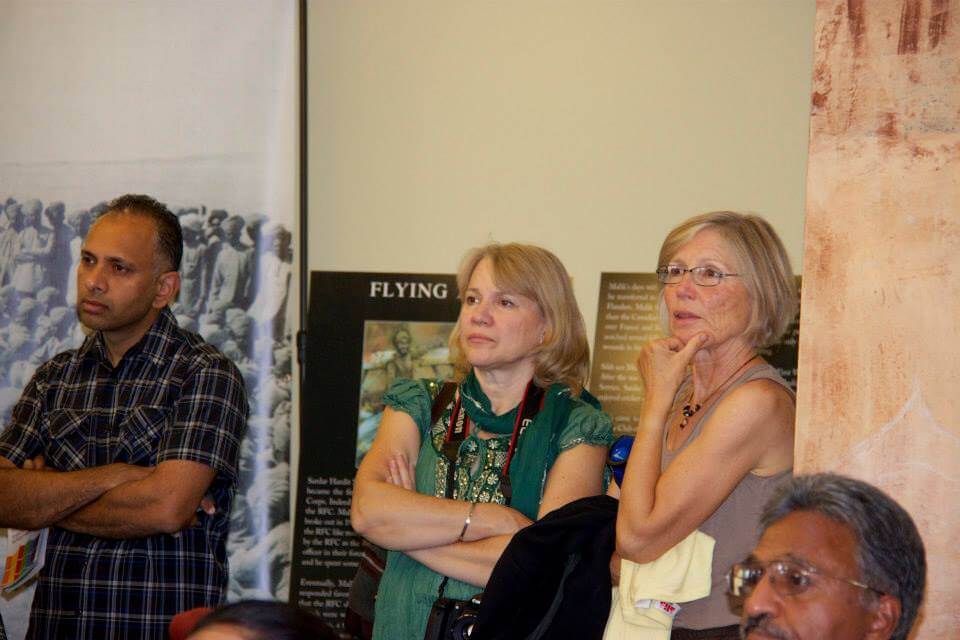 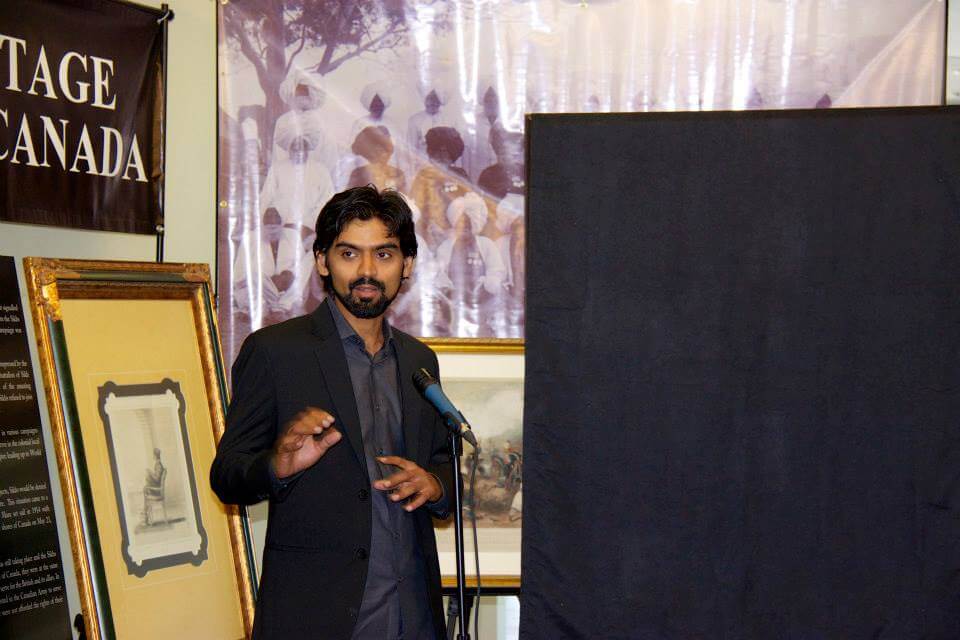 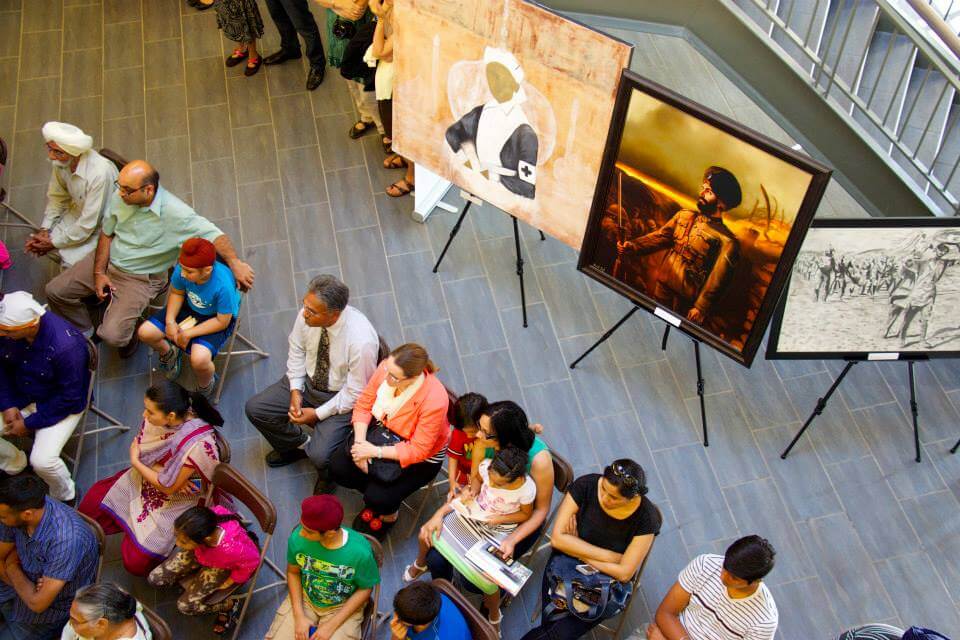 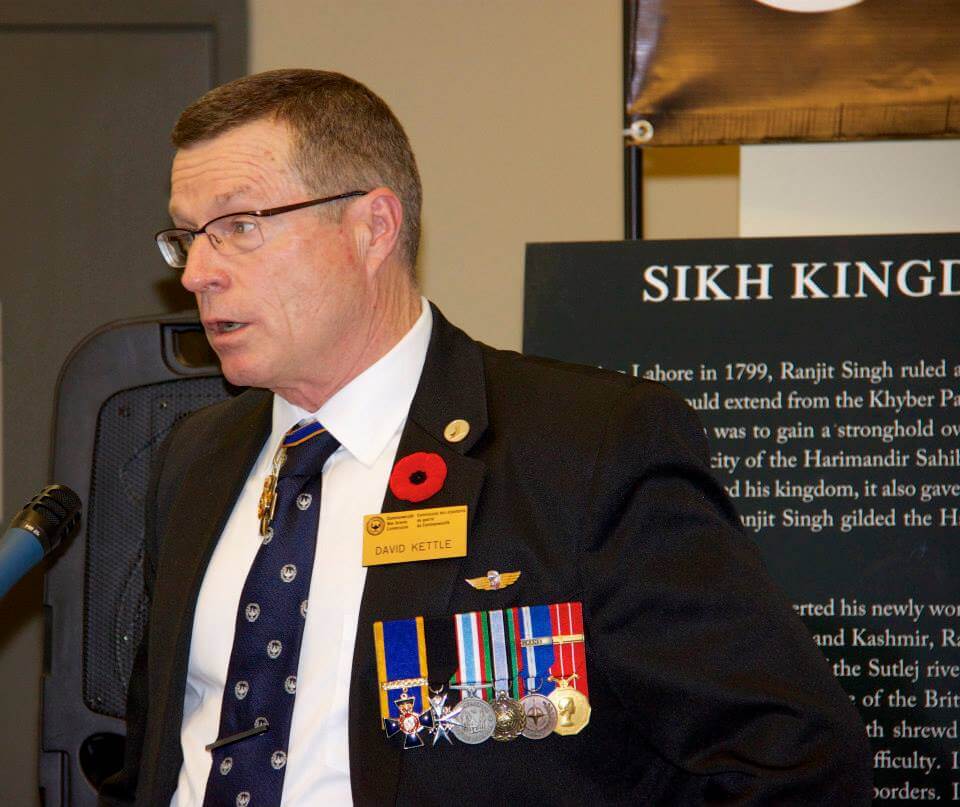 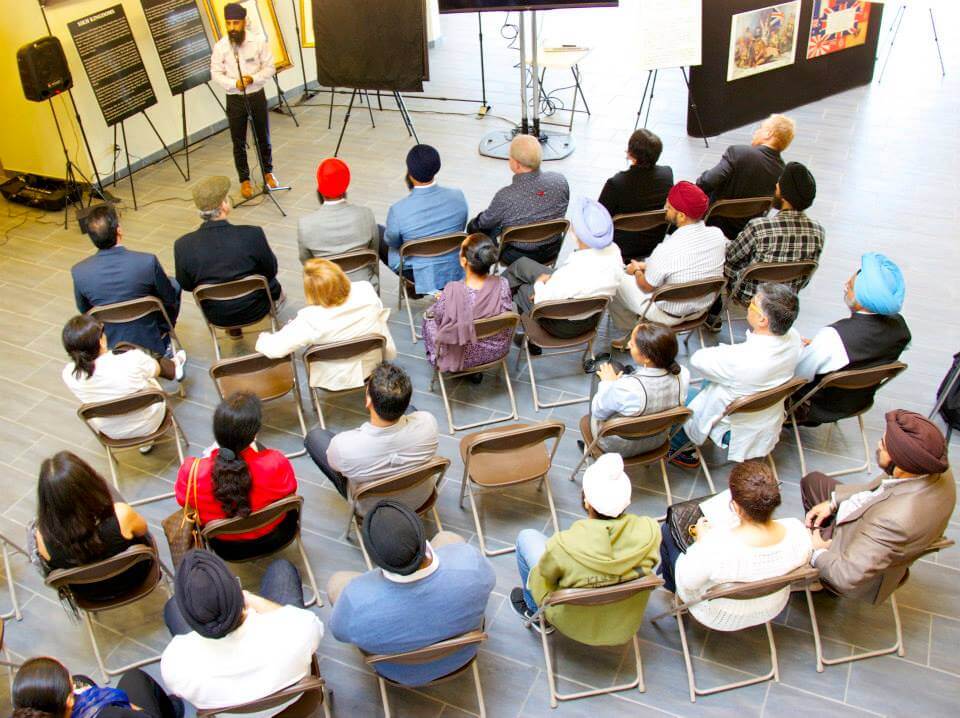 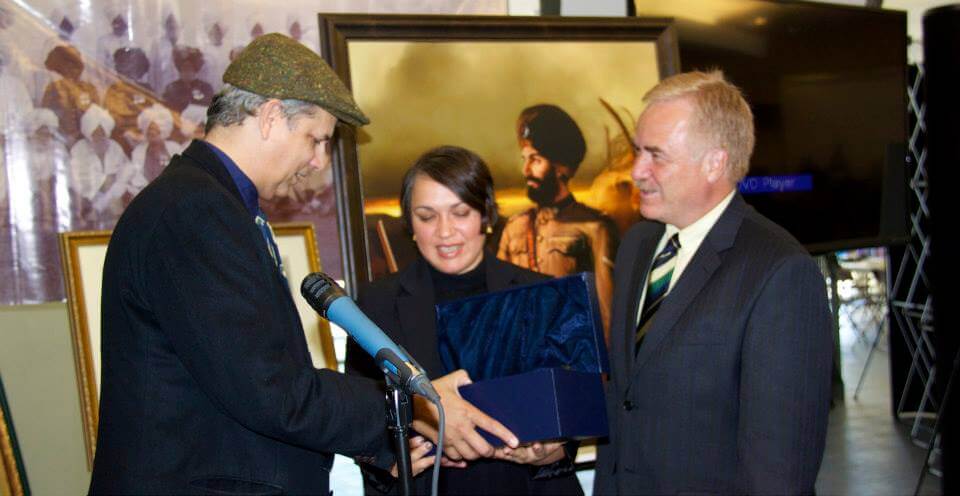 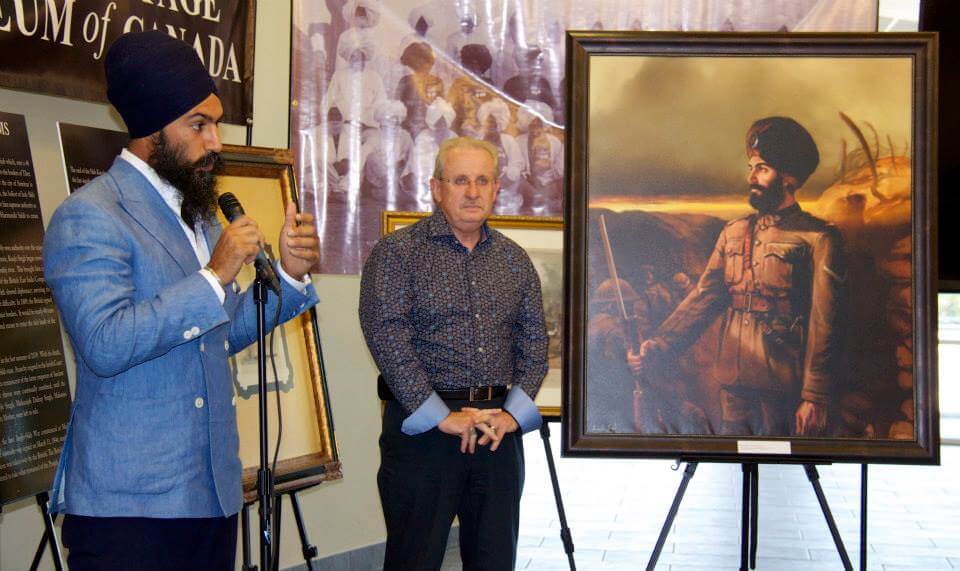 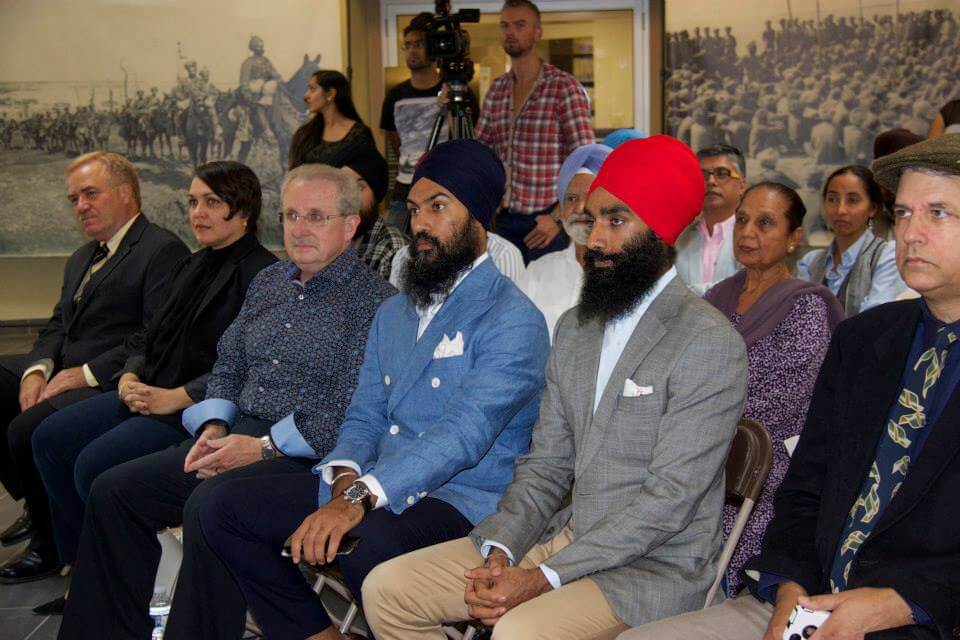 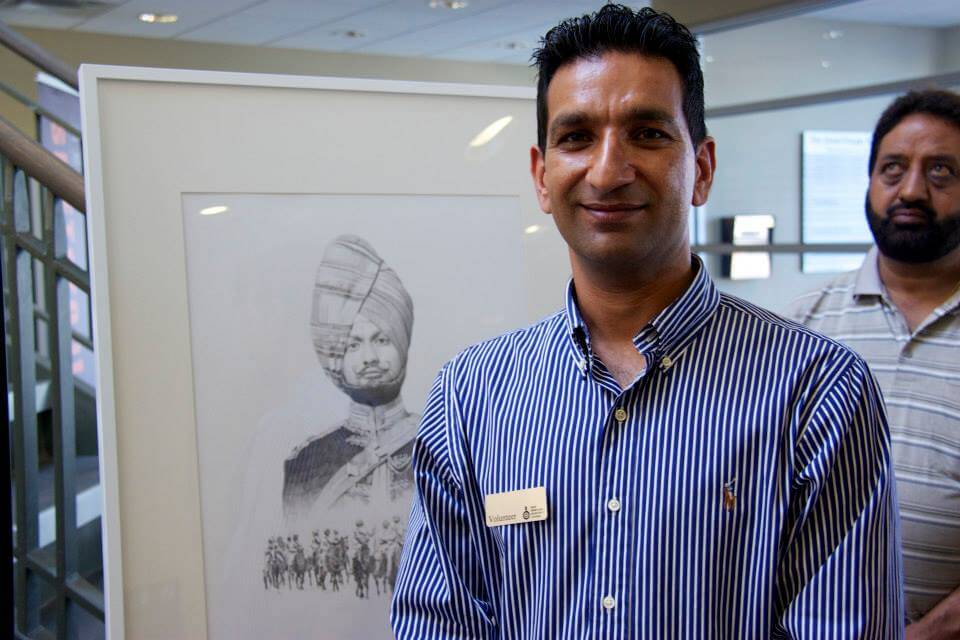