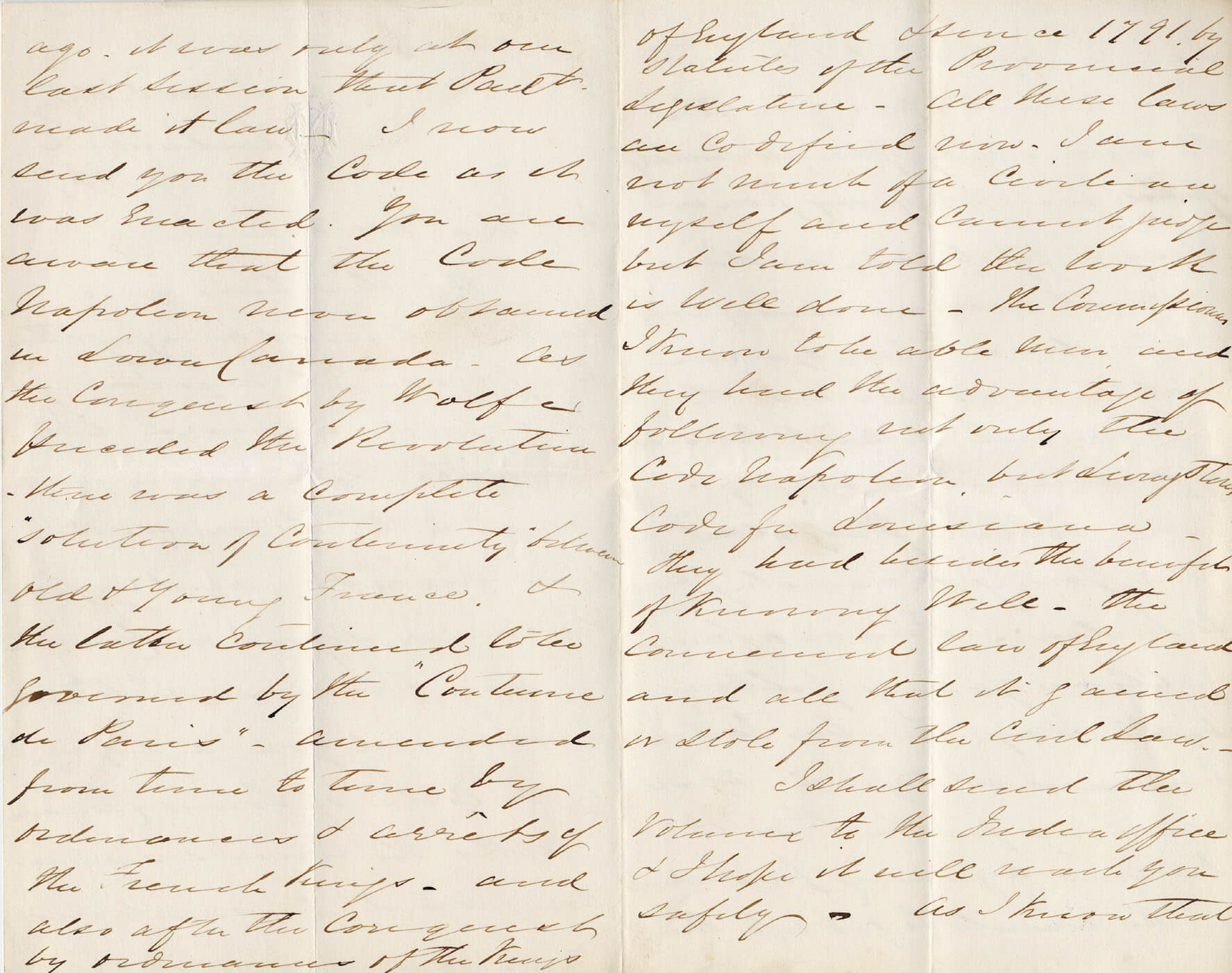 “Send me an Army of Sikhs”

"War will come someday between England and the United States and India can do us yeoman's service by sending an army of Sikhs … across the Pacific to San Francisco and holding that beautiful and immortal city with the surrounding California — as security for Montreal and Canada.”

Can you guess who wrote the above lines as part of a letter? If I give you a clue and mention the county origin of the writer would it help? Canada. Well not exactly Canada at the time, but the soon to be first prime minister of Canada Sir John. A. Macdonald penned the private letter in 1867 shortly after Queen Victoria signed the BNA Act, which confirmed the Canadian Confederation and served as the Constitution until the Canada Act of 1982. Macdonald wrote the letter to English theorists Sir Henry Sumner Maine who was residing in India at the time.

The idea of Canada invading San Francisco was "perhaps tongue in cheek" on Macdonald's part but reveals the prime minister to have a mischievous streak.

It's a significant historical anecdote for Sikhs, and how far the reputation of Sikhs preceded them across the Atlantic. It is a reminder of how we were viewed as a people, as far away as even North America prior to our arrival here. 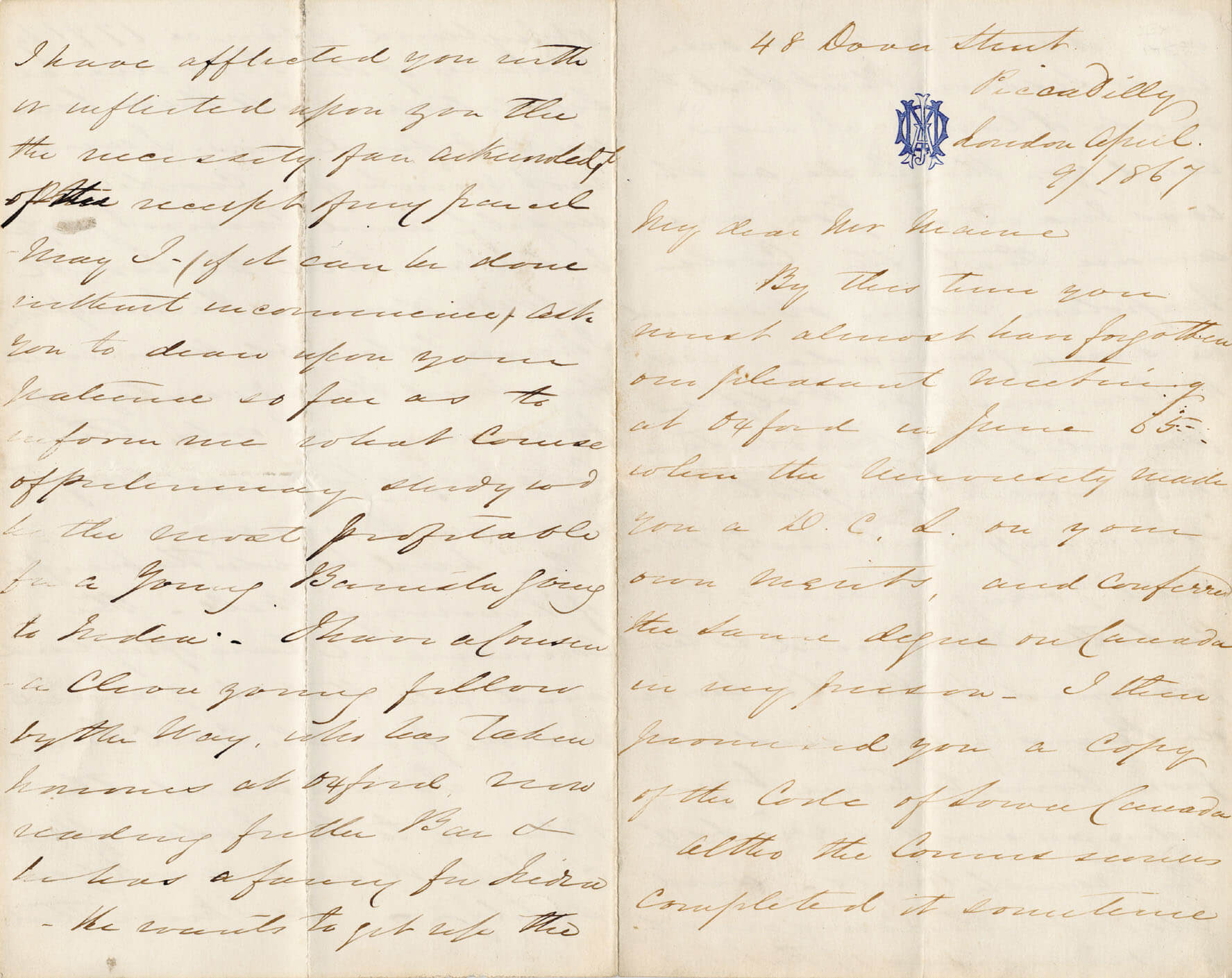 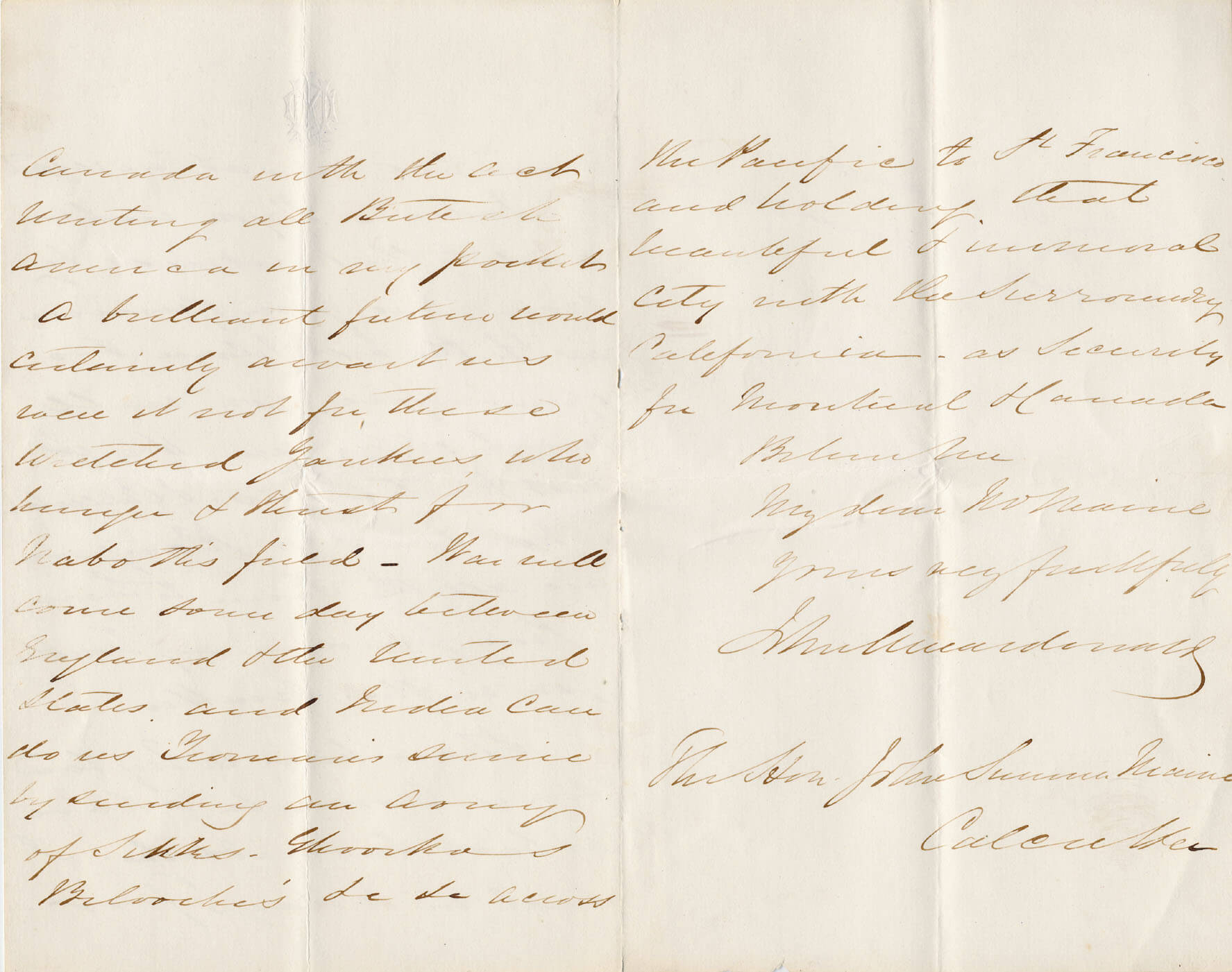 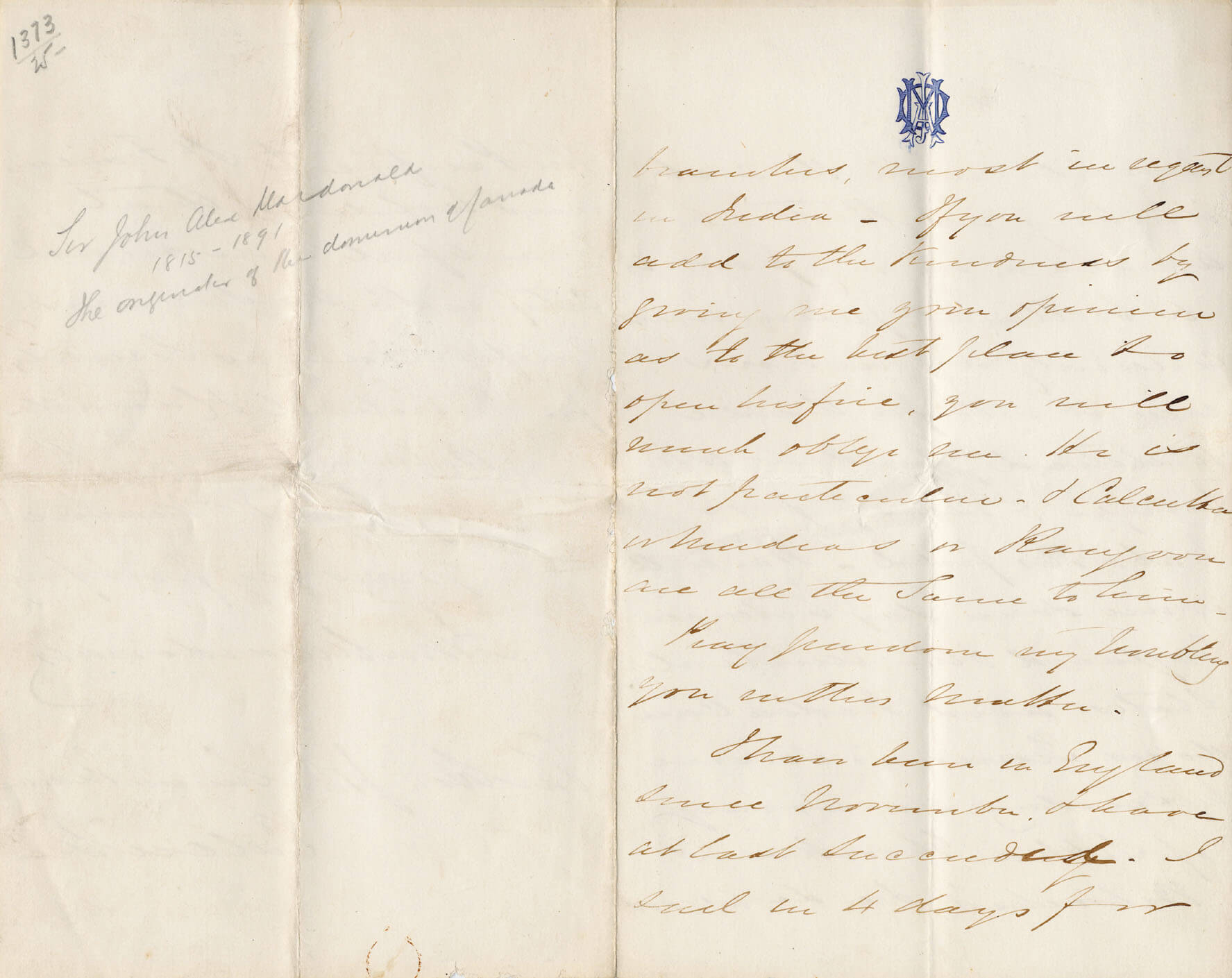